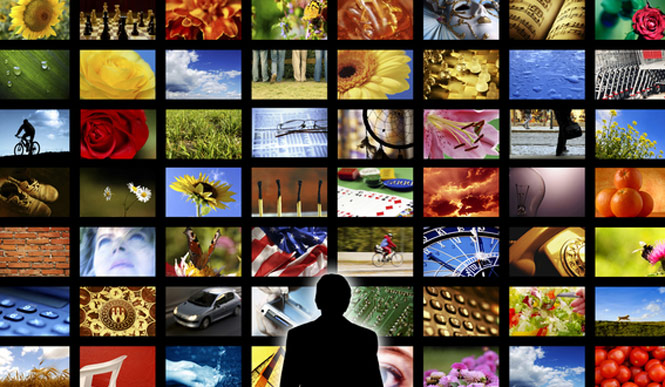 Netflix viewership passed 1 billion hours in a month for the first time ever, according to a Facebook status update by Netflix CEO Reed Hastings:

Hastings congratulates colleague Ted Sarandos for the feat. Sarandos is the company’s chief content officer, and he’s held that role for the past 12 years.

Hastings is looking for even more growth as new content, specifically House of Cards and Arrested Development, comes on stream in the future. Both are being produced in-house by Netflix.

Netflix recently passed Apple in streaming media market share for movies, growing by 44 percent over last year. With that growth comes some almost unbelievably significant technical requirements. As we noted recently, Netflix can sometimes consume up to 32 percent of peak U.S. bandwidth alone, and it has created its own private content delivery network to cope. That private CDN is not yet complete; when it is perhaps Netflix will not be as affected by cloud outages such as Amazon’s last week.

Congrats to Ted Sarandos, and his amazing content licensing team. Netflix monthly viewing exceeded 1 billion hours for the first time ever in June. When House of Cards and Arrested Development debut, we’ll blow these records away. Keep going, Ted, we need even more!

It’s worth noting that Michael Spiegelmanm, the director of product innovation at Netflix, is a speaker at VentureBeat’s upcoming MobileBeat 2012 in San Francisco.