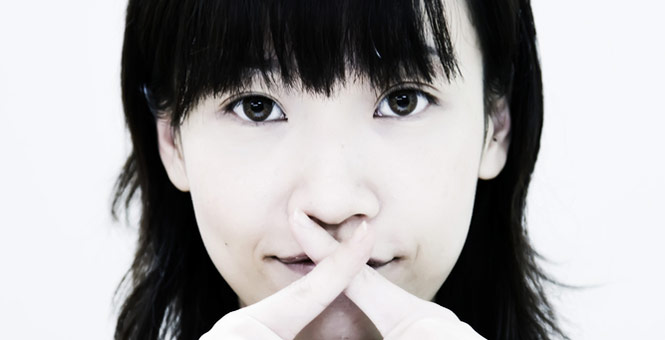 A bill created by all four parties in the Russian parliament would censor the internet in Russia, creating a unified blacklist to block access to websites containing “banned pornography, drug ads and promoting suicide or extremist ideas.”

The bill, which is really a series of amendments to existing laws, was originally drafted in June, according to Ria Novosti, a Russian news agency, but will be presented to legislators this week, on July 6. If the amendments pass, Roskomnadzor, the Russian federal service for supervision of communications, IT, and mass media, will be in charge of the blacklist and will work through a non-profit organization to monitor compliance.

When a website is found to contain illegal content, the government agency will give the owner of the site 24 hours to remove it. Failing that removal, the site will be entered on the blacklist. In some cases, such as sites advocating violence, the courts may need to get involved.

As the Financial Times has reported, the country has already seen questionable cases of harassment and attempted censorship on .ru domains. Compromat.ru, which publishes stories on official corruption in Russia, was closed by a Moscow prosecutor, and moscow-post.ru, a news site, suffered a similar fate. Both websites subsequently relocated to .net or .com domains.

Even the Kremlin’s own human rights watchdog is complaining, saying that it is important to stop censorship on Russian language websites. And the Voice of Russia reported that Minister of Communications and Mass Media Nikolai Nikiforov does not “appreciate the bill in its current form.”

Regardless, the bill may be passed in first reading, says RAPSI, the Russian Legal Information Agency.