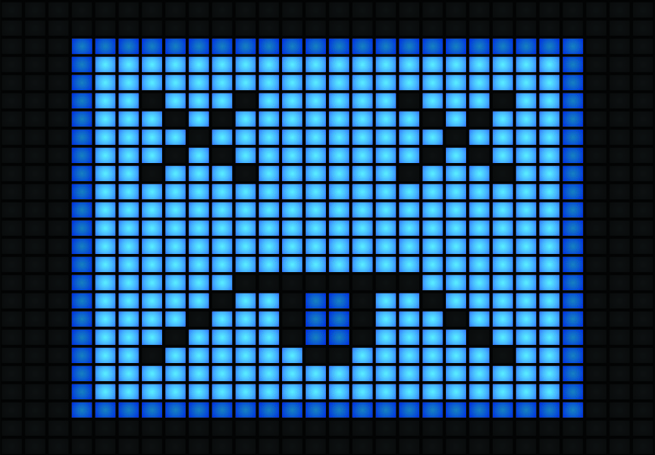 Hundreds of thousands of people will likely be kicked off the Internet next week when the FBI shuts down servers hosting the “DNSChanger” virus.

The group behind the DNSChanger virus, which affected some 4 million computers around the world, was shut down in November by the FBI, but the virus still persists on many PCs. In the last stage of the FBI’s Operation Ghost Click, it will shut down temporary DNS servers on Monday, July 9. When those servers are shut down, it will kick off anyone who still has the DNSChanger virus on his or her machine.

There are still an estimated 275,000 infections around the world, a considerable drop from the 650,000 machines that were still infected in November. The drop can be attributed to efforts by the FBI and computer security companies, which have prompted people to check for the virus and remove it.

If you are concerned about your computer having the virus, Trend Micro has instructions for both PC and Mac users to check for it.