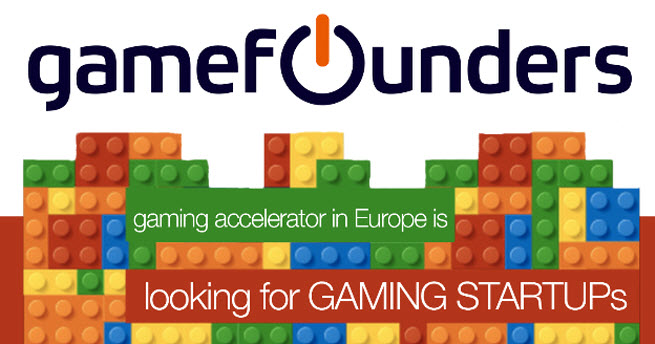 GameFounders is taking applications now for a three-month program, with a deadline of July 10. The group says it welcomes applications from game startups of any kind. It plans on including 10 teams into the program for its first class. As game startups become more popular, so too are services for those startups such as accelerators, which help startups get traction faster.

Game accelerators such as YetiZen, Game Dojos and Joystick Labs are in the U.S. GameFounders takes a 9 percent equity stake in return for funding, advice, and office space. It is looking for ideas in gaming and gamification (or the use of game mechanics in non-game applications). GameFounders has more than 60 mentors from around the world. They include veterans such as Paul Bragiel and they have a relationship with Game Dojos in San Francisco. GameFounders is supported by Enterprise Estonia.