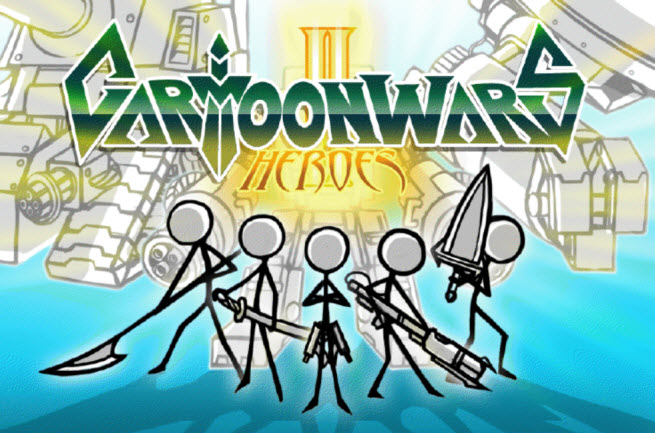 South Korea’s Gamevil has expanded dramatically on a global stage, investing more than $10 million in mobile game developers in the past year. Now it plans to do the same thing with an additional $10 million partner fund this year.

Kyu Lee, the vice president of Gamevil USA, said in an interview with GamesBeat that his company had invested all of the money that it had announced last year in a $10 million fund for game developers. The use of the funds include both equity investments in companies as well as publishing deals to finance development on a worldwide basis on both iOS (Apple iPod, iPhone, and iPad) and Android.

This year, the company is targeting the launch of 15 internally produced games and a total of 46 when including third-party games. The goal is to tap a broader base of talented game developers — including third-party game developers who are not working for Gamevil — to produce hit games for the company. Gamevil is branching beyond its base of role-playing games and expanding into other territory.

In the past year, the company published hits including Cartoon Wars, Air Penguin, Punch Hero, Fighter City, Last War, Immortal Dusk, Kami Retro, Cheese Please, and Moleheart. Air Penguin and Cartoon Wars have hit the No. 1 spot in various countries around the world. Gamevil has had more than 130 million installs on iOS and Android.

The new Partner Fund accounts for a large portion of the company’s planned titles for release this year. The company competes with a wide variety of mobile game makers, including Zynga, Electronic Arts, DeNA, Gree and Rovio.

Gamevil has 170 employees and was founded in 2000. The Seoul-based company is publicly traded on the KOSDAQ market in South Korea, with a valuation of $450 million. The founder is James Song, its chief executive.