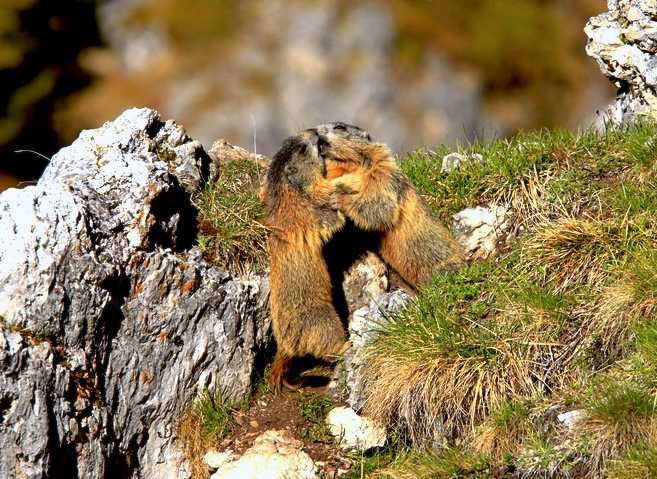 Travel planning website Hipmunk isn’t going to take patent trolls lying down. The company, which was recently targeted by i2z Technology LLC to pay licensing fees for a 1994 patent, is taking i2z to court to prove it doesn’t owe it a cent.

“Unfortunately, I can’t comment on active legal proceedings,” said Hipmunk chief executive Adam Goldstein in a statement e-mailed to VentureBeat. “However, in general, we do believe in fighting against spurious intellectual property suits.”

Hipmunk states in its court documents that the patent “bears no relevance to Hipmunk’s technology,” and that it has no intention to pay “for a license it does not need.” It also calls i2z Technology a “non-practicing entity,” run by California lawyer Rakesh Ramde. The patent in question, United States Patent No. 5,345,551, belongs to i2z and involves technology that allows you to sync and present “data from different, but related, sources” in more than one computer window. Goldstein was contacted by Ramde on June 21, and quickly decided to file a lawsuit before i2z had the opportunity.

As GigaOm points out, i2z’s demands come soon after Hipmunk announced its latest $15 million round. The round was led by Institutional Venture Partners (IVP). Goldstein plans to use the funding to expand internationally, hire more employees, and work on the product.

According to the court filing, this is the second time Hipmunk has been targeted by a “non-practicing entity.” The previous issue did not involve i2z Technology.

via GigaOm; Fighting image via Shutterstock