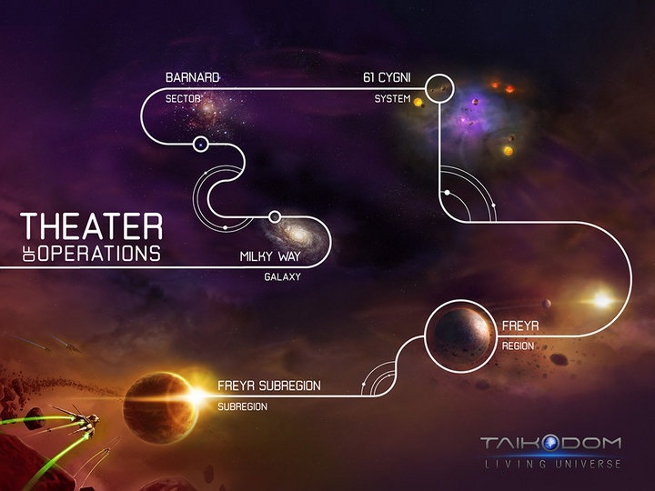 Taikodom, a free-to-play massively multiplayer online sci-fi game that has been in development for six years, is finally ready to enter closed beta-testing, publisher Reloaded Games reveals exclusively to GamesBeat.

“Taikodom will enter its global beta in August 2012. We expect to start signing people up for the beta in the next two weeks,” said Reloaded chief executive officer Bjorn Book-Larsson.

“The game is a cross between EVE Online, Risk, and a shooter/action game, and has some incredible first-person space-vehicle battles, combined with the capability to build large strategic battleships,” said Book-Larsson. “Players will be able to not only engage in some incredible head-to-head combat in space, but also control vast territory and engage in interstellar politics.” 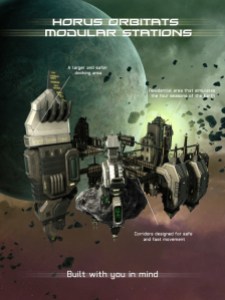 Reloaded Games wants to tap the potential of cross-platform MMOs going forward, and Taikodom is spearheading this effort. The game will launch on PC and Mac this year, with releases on tablet and console to follow in 2013. Book-Larsson said that Android, iPad, and Wii versions are definitely on the cards, with Wii U support also possible.

Xbox 360 and PlayStation 3 iterations will depend on whether market trends encourage Microsoft and Sony to open up their platforms, but Book-Larsson said, “from a purely technical side, there is no technical issue in porting the game [to PlayStation 3 and Xbox 360].”

Reloaded Games, which today announced a merger with pioneering free-to-play publisher K2 Network, is behind MMOs APB Reloaded and War Inc. and has an audience of 30 million players across 160 countries.