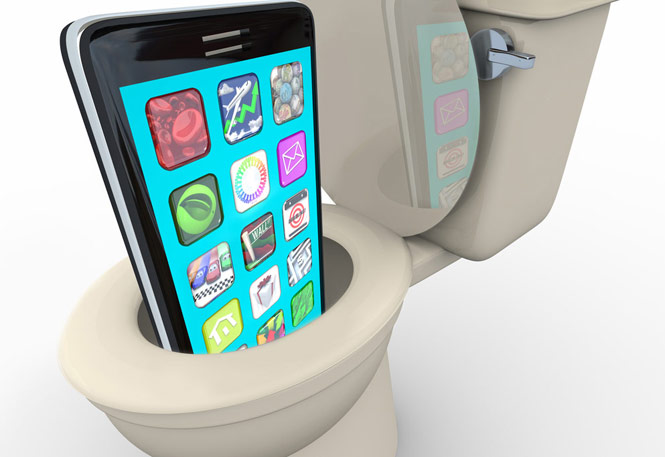 Appagedon is over, for now. Apps are once again being downloaded from Apple’s app store, they’re working, and all is well in Apple’s app-dom.

Maro Arment of InstaPaper first noticed the issue: Apps that were recently updated and working perfectly for developers (and presumably for Apple testers) crashed and burned after users updated them from the app store. Apple fixed the issue — a bug caused when adding digital rights management technology to apps — and said it only affected a small number of users.

(I was one of them, for the record, and the smallness or largeness of my group doesn’t make me feel any better.)

But two issues are more important than a few corrupted-and-now-fixed app updates.

Developers whose apps received scathing, negative reviews for app crashes that were not their fault are stuck with the reviews on their apps.

Above: Reviews on iTunes

Apple at first seemed to remove negative reviews submitted during Appageddon, but then, as MacStories noted, simply updated the version number of the app, causing the negative reviews to just move down a little in visibility.

A prime example is entertainment app Tap Sonic by Neowiz.

Users who updated on July 5 say “I can’t even open the app” and “crashes as soon as I touch it.” As of this moment, those reviews are staying there, and they are on Tap Sonic’s permanent app store record…even though the problems were Apple’s fault.

That’s not OK. Apple should remove any reviews for affected apps.

The second issue is DRM.

Or, more specifically, the app store process of packaging, wrapping, and distributing apps. 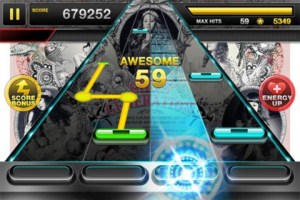 Above: Tap Sonic from Neowiz

In a statement, Apple said “the issue has been rectified and we don’t expect it to occur again.” Most developers don’t expect bugs to reoccur either, but they do.

The Android Market…err…Google Play is a more open environment, and there are multiple Android app stores that don’t have the same processes as Apple’s. That can and has resulted in more security issues, but it also means the app store owner has fewer opportunities to make mistakes that affect great swaths of apps (at least 114, according to Arment) in one fell swoop.

This all means that updates to DRM or app store packaging that potentially affects hundreds of thousands of apps are unbelievably sensitive.

And it means that Apple needs to do — and say — more than “we don’t expect it to occur again.”

Our app, MoPho App, was effected as well. However, Apple has been really great to us over the past 24 hours. Dev support was really responsive, and they’ve just contacted us to let us know that they will remove the negative reviews.

VentureBeat has contacted a number of app developers for their comments. We’ll update this post as necessary. If you are a developer and have a comment, please let us know in the comments, or email me.