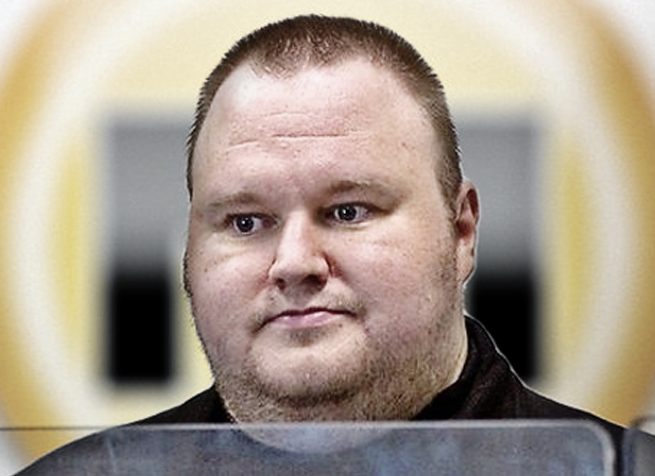 U.S. authorities want to give alleged Megaupload kingpin Kim Dotcom access to just a single 40-page document out of 22 million e-mails before his extradition hearing, according to Stuff.co.nz.

Dotcom has become a bit of an Internet folk hero as of late and now is acting as a larger-than-life figure fighting overreaching government charges. His file-sharing service Megaupload was shut down in January by U.S. and New Zealand authorities as part of a massive sting operation against sites that enabled copyright infringement. The two governments had Dotcom arrested, seized his assets (illegally, according to a judge), and filed an extradition request to have him sent to the U.S. from New Zealand. Since that time, he has attracted the support of Apple co-founder Steve Wozniak, who says the case against Dotcom is “weak.”

Now the FBI does not want to give Dotcom access to its large stores of evidence before his Aug. 6 extradition hearing. Instead, it wants to provide him and his team with a 40-page document that summarizes 22 million e-mails that the U.S. is using as evidence. The U.S. argues that Dotcom does not need to see all the evidence against him before he faces trial in U.S. courts.

Dotcom’s legal team said disclosure of all the evidence against Dotcom is necessary to defend him during the extradition hearing. Without all the evidence, his lawyers said, they would have “their hands tied behind their backs.”

Next up in the case, a U.S. court will hear a motion from Dotcom’s lawyers on July 27 to dismiss all of his charges, according to New Zealand’s Times Live. We don’t expect anything to come of it.