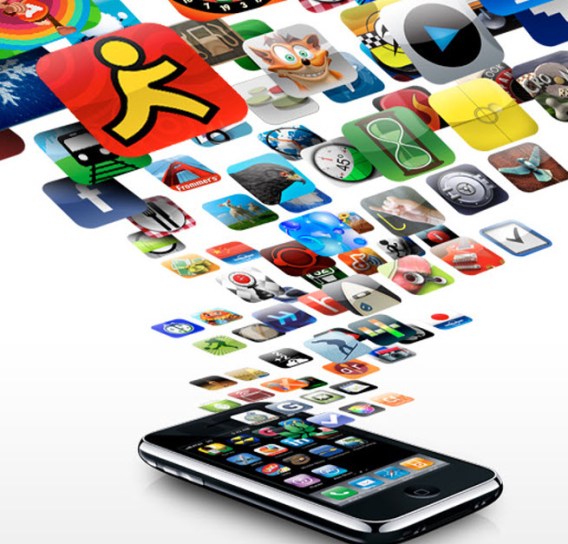 Apple last night clarified ongoing issues with corrupted apps on the iOS and Mac App Stores, saying that it was related to a problem with its DRM servers and that the issues only affected a “small number of users.”

But Instapaper founder Marco Arment, who was the first to report on the corruption issues with his app, says that Apple may be downplaying how many users have been affected. He notes that with Instapaper alone, more than 20,000 users were likely affected by the corruption on July 3.

Given that well over 120 apps were affected by the issues (that we know of), the number of users faced with corrupted apps could reach in the hundreds of thousands. That’s nowhere near the hundreds of millions of consumers relying on Apple’s app store, but it’s not an insignificant number either.

Apple’s general strategy with issues like this is to downplay their severity. Remember that Apple spent a long time denying the antenna problems on the iPhone 4 before it finally relented and offered a free case program to appease consumers.

While the problems could have been much worse, the fact that Apple took several days to identify and fix the issue remains a knock against its unified app ecosystem. If one thing goes wrong in Apple’s infrastructure, it breaks big.

Still, by maintaining its app store, Apple can ensure a certain amount of app stability and convenience for installation and updating.  The company last night kicked the first Trojan app out of the app store, which is significant because it’s managed to keep malicious apps out of its stores for so long. Android, meanwhile, has had issues with malware apps for some time now.