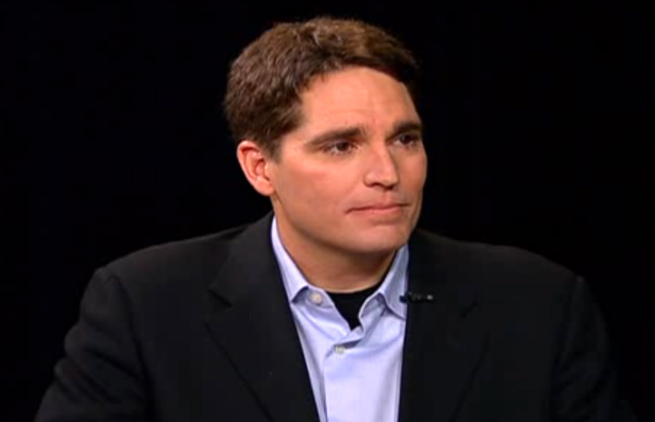 Hulu CEO Jason Kilar was one of the high-profile names being thrown around in Yahoo’s search for a new CEO, but it turns out he’s not interested in the job.

A Hulu spokesperson sent us the following statement on the matter:

“As has been reported, Jason Kilar has been a focus of the Yahoo CEO search committee. He has graciously declined to be considered.”

Yahoo has been searching for a new CEO since it kicked out assclown Scott Thompson two months ago. Now the most likely person to replace him is Ross Levinsohn, who has been running the company as interim CEO.

Levinsohn looks like an especially good bet because he just struck an important patent deal between Yahoo and Facebook. The two companies will end their feud on patents and even cross-license some of their patents.

Now we just sit back and wait til Levinsohn is named the big man. And then we see if he can turn around the especially problematic company.