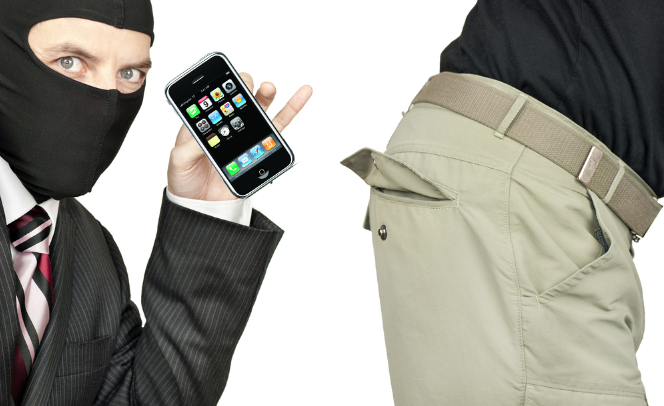 As more people own phones, more people are going attempt to steal them. It’s a law of averages.

And, thankfully, AT&T realizes this: The company is nearing the July 10 release of a new service to block phone thieves from using stolen devices, The Verge reports.

Using the service, AT&T subscribers will be able to deny voice, data, and texting service to any device they report as stolen. This feature extends to both prepaid and postpaid subscribers, so no one’s left out.

Currently, if a phone thief snatches a phone, he can simply swap out the phone’s SIM card to avoid blocking measures. With the new plan, the blocking mechanism will be attached to a phone’s unique ID number, which makes evasion much more difficult.

The blocking service is an extension of an April announcement that AT&T and other carriers plan to create a stolen phone database. AT&T confrimed this in an email to VentureBeat.

“We will install this availability next week for AT&T phones on our network and are working toward a cross-carrier solution later this year,” an AT&T spokesperson said.

The cross-carrier plans are interesting, as they hopefully point to the phone-blocking service as less of a value-add and more of an industry standard. And that can only be good for consumers.

One thing the new service will do well is make it a lot harder for phone thieves to resell stolen devices. After all, not many people are going to be interested in buying an iPhone that can’t make phone calls.

Expect similar programs from Verizon, T-Mobile, Sprint, and a variety of regional carriers within the next few months.