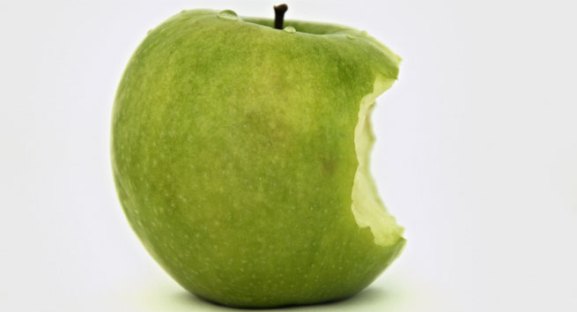 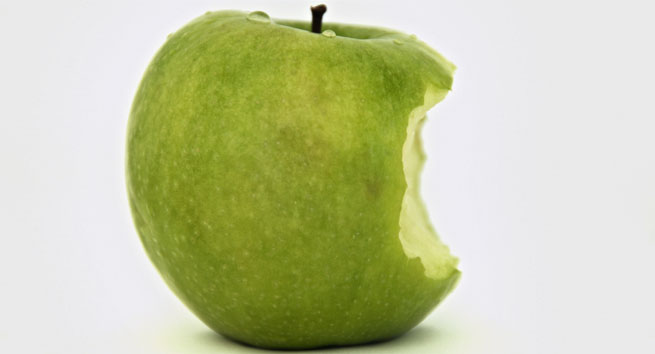 The iDevice maker has backed away from EPEAT (Electronic Product Environmental Assessment Tool) because Apple products such as the new Retina display MacBook Pro are no longer designed to be recyclable or otherwise environmentally friendly by EPEAT standards and would be ineligible for certification.

“EPEAT is more than simply a product rating – it is also a community effort by all interested stakeholders to define and maintain best practice in environmental sustainability for electronics. We regret that Apple will no longer be registering its products in EPEAT. We hope that they will decide to do so again at some point in future.”

While Apple does offer its own recycling programs, the Environmental Protection Agency-funded EPEAT requires that products be easy to disassemble so recyclable components can be recycled and toxic components can be properly disposed of.

Since Apple products are increasingly difficult to tear down, due to glued-in batteries and glass displays, EPEAT certification was at odds with how the products are designed — and how Apple is designed to turn a profit.

“They said their design direction was no longer consistent with the EPEAT requirements. … They were important supporters and we are disappointed that they don’t want their products measured by this standard anymore.”

To give an idea of how important EPEAT certification is, in 2009, President Obama signed an executive order mandating that the EPEAT seal appear on at least 95 percent of the electronics in federal and contractor purchases.

Also, many other major computer and smartphone manufacturers, including Asus, Dell, Samsung, LG, HP, and many others, are well on board with EPEAT and support the organization’s mission.

Still, Apple’s environmentally focused company page states it is the only company that can claim “every single… product not only meets but exceeds the United States Environmental Protection Agency’s strict ENERGY STAR guidelines for efficiency.”

And as for recycling, the company states, “Apple’s approach to recycling begins in the design stage, where we create compact, efficient products that require less material to produce… Apple has instituted recycling programs in cities and college campuses in 95 percent of the countries where our products are sold, diverting more than 115,504 metric tons of equipment from landfills since 1994. Our goal in 2010 was to achieve a worldwide recycling rate of 70 percent.”