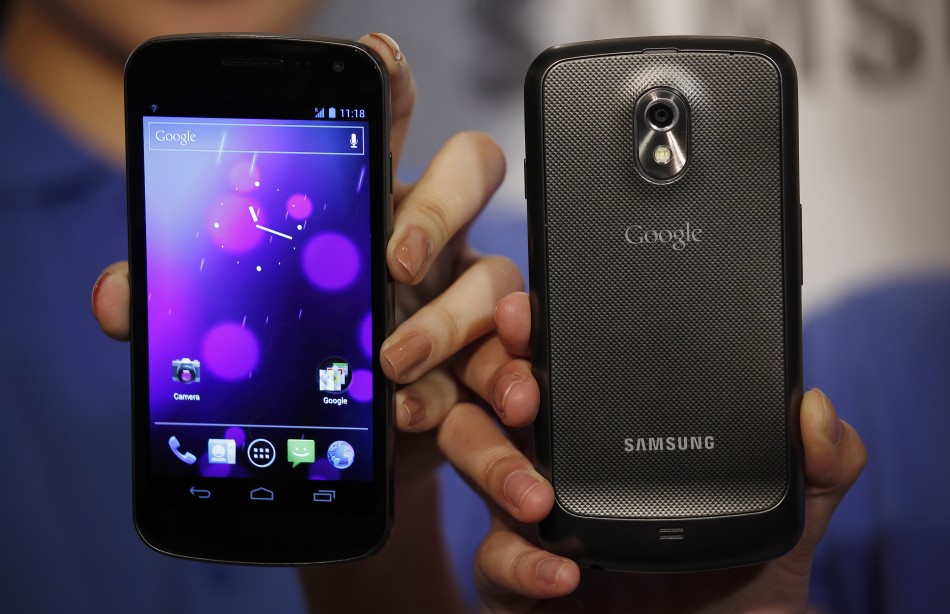 If you’ve been following the Apple/Samsung legal battle, this will raise at least one of your eyebrows: The new Galaxy Nexus is selling right now on Google Play.

You can snap one up for $350, and the units will start shipping out in two to three weeks’ time. This device is an unlocked GSM phone that will operate on AT&T and T-Mobile in the U.S. and roughly 200 other carriers worldwide.

For those who have not been following the aforementioned legal battle, here’s the tl;dr version: In late June, Apple won an injunction that would prevent Samsung from selling the Galaxy Nexus in the States. Samsung appealed the decision due to insufficient evidence, but a judge upheld the ban.

Then, just yesterday, the ban was suspended, paving the way for a nice little sales rush. We’ve also noticed a reduction from Google Play’s original $399 pricetag.

An Apple statement on the ongoing case reads, “It’s no coincidence that Samsung’s latest products look a lot like the iPhone and iPad, from the shape of the hardware to the user interface and even the packaging. This kind of blatant copying is wrong and, as we’ve said many times before, we need to protect Apple’s intellectual property when companies steal our ideas.”

Because heaven knows Apple never stole nothin’ from nobody — not the iPad’s name or the idea and icon for WiFi sync or the entire concept of computer desktops. No sir.

Samsung’s Nexus 7, which was unveiled at Google I/O last month, is a definite non-iPad-knockoff, however. From the outside, it doesn’t seem like Apple would have much grounds for copycat complaints with this device. But patent law warfare being what it is, we’re sure they’ll find something.