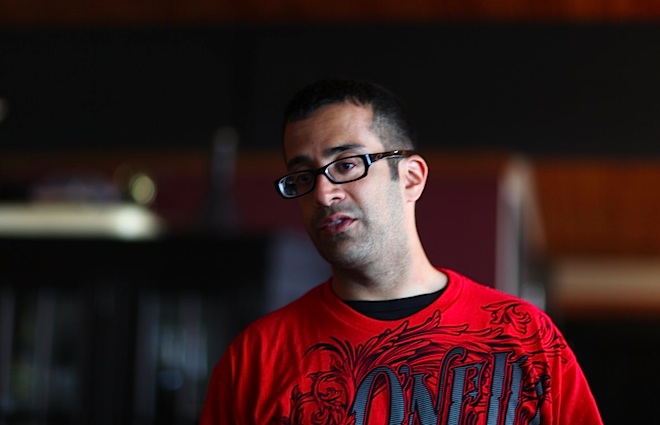 Microsoft is preparing to unveil a new investment arm called the Bing Fund.

The company hasn’t made an official announcement, but ZDNet’s Mary Jo Foley put together a variety of public pieces to assemble the picture.

Above: BingFund.com doesn’t have much useful information yet.

In other words, Microsoft isn’t trying to hide the existence of the Bing Fund. It is, however, being coy about what exactly the fund will do. Given the amount of infrastructure and the job postings around the Bing Fund, it seems likely that it will include incubation features as well as monetary investment.

Foley notes another job posting for an engineer, which suggests that Microsoft won’t be limiting itself to investing in companies that use Microsoft technologies exclusively. Instead, it is looking for someone who has experience with

That’s smart: Microsoft, if nothing else, is highly practical, and limiting its focus to Microsoft-only shops would be like shooting itself in the foot right now. That’s because many startups actively avoid Microsoft technologies — be they consumer-facing ones like Office or back-end technologies like .NET and Azure — preferring to focus on more open-source Internet technologies.

However, Foley speculates that the name of the fund might imply a requirement that funded startups use Microsoft’s Bing search engine somehow.

Update 7/9/2012: We asked Microsoft representatives for more details, and got a non-response: “At this time we have nothing to share, but stay tuned.”