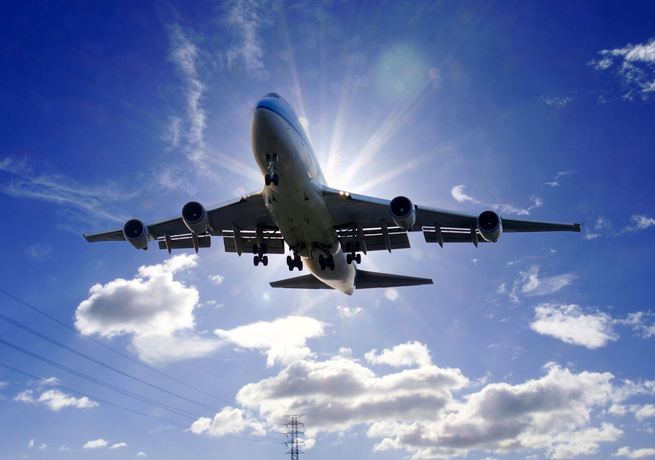 Travel search site Kayak‘s long-delayed IPO looks like it will finally lift off, as the company filed an amended S-1 Monday morning that prices its shares at $23 to $25 a pop.

The eight-year-old flight-, hotel-, and car-reservation service originally filed for its IPO back in Nov. 2010, but shaky financial markets and earnings gave the company pause. There were reports that Kayak would IPO weeks after Facebook debuted its record-setting IPO, but Facebook’s highly disappointing start made Kayak delay further.

Kayak now plans to offer 4 million shares while raising a maximum of $100.6 million, according to its S-1, and it wants to be listed on the NASDAQ stock exchange under the symbol “KYAK.” The IPO will be led by Morgan Stanley and Deutsche Bank Securities, with Piper Jaffray, Stifel Nicolaus, and Pacific Crest acting as underwriters.

In January, Kayak redesigned its popular site. Kayak’s financial position recently got brighter as well, with a decent performance in the quarter ending March 31. Kayak said that it earned $4.15 million profit on revenue of $73.3 million, which is much better than the $6.9 million loss on $52.6 million in revenue in the year-ago quarter.