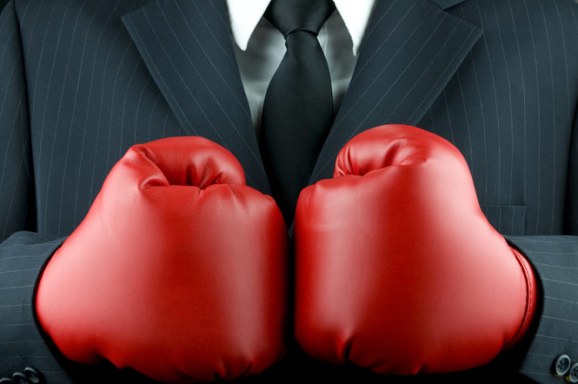 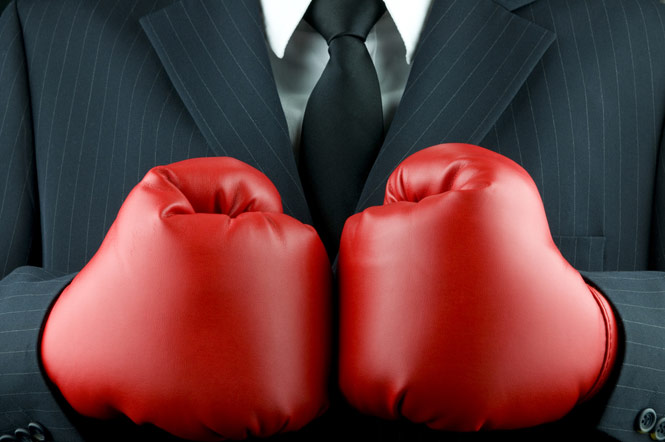 We now know that patent trolling costs the US economy $30 billion a year, give or take. And patents can effectively be used to stifle competition. What’s an embattled CEO to do when the patent trolls come calling?

Fight like hell, if you’re Build.com chief executive Chris Friedland, who’s more than a little peeved by the massive influx of patent claims he’s had to deal with.

“Frankly, the absurdness of some of this stuff is just ridiculous,” Friedland says. “Are you going to patent wiping your ass?”

Friedland started Build.com in the early 2000s. Selling it in 2007, he did the unusual thing and stayed on as CEO. Today it’s the second largest online retailer of home improvement products in the U.S., doing $350 million in annual business.

“Only Lowe’s is bigger than us,” Friedland told VentureBeat. 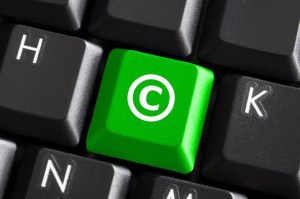 That made Build.com a tempting target for so-called “patent trolls,” companies that acquire patents for the purpose of licensing intellectual property (as opposed to creating and selling products in the marketplace).

“About two years ago we were approached by our first patent troll with big threats over our web server,” says Friedland. Build.com was using the popular open source software Apache to run its websites.

“That scared the parent company, and scared us.”

New to patents and patent legislation, the company felt it could be facing an existential threat. “It’s kind of scary,” Friedland told VentureBeat. “If someone has a patent that is so broad, they could shut down your business … your business could go to zero.”

Eager to put legal troubles behind them, and wanting to avoid distractions from their core business focus, the company paid an undisclosed amount in the high five figures.

It was like spilling blood into shark-filled waters. Almost immediately, the company was swarmed with patent claims.

“All of a sudden out of the blue we’re battling five different suits … I think because of the success of this troll, our category got targeted,” Friedland says. “The trolls came in massive force, and the patents went from semi-reasonable to just crazy.”

One of the companies was Patent Group LLC, a Texas-based firm that has targeted multiple firms, including 9 separate claims against 140 different companies in a single week in 2011 … the week between the passage of the America Invents Act — a bill intended to limit patent trolls’ power — and the signing of the bill.

Suffice it to say, Friedland is not a fan, calling Patent Group “sons of bitches” and “fucking trolls.” (VentureBeat reached out to Patent Group for a comment but has not yet received a response.)

The “invention” that Patent Group attempted to assert against Build.com was patent number 6603490, the same one the company is attempting to sue TicketMaster for right now. In Friedland’s words: “basically anything that has rotating images on the internet.”

This time, Build.com decided to fight. They’re not the first company to fight back in recent months. 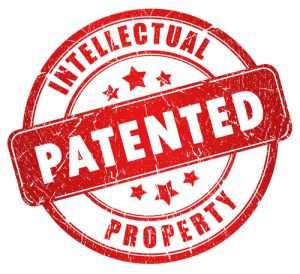 Just this month, HipMunk announced it is suing i2Z Technology LLC. i2Z attempted to collect for United States Patent No. 5,345,551, which deals with syncing and presenting data from multiple sources in application windows, and HipMunk chief executive Adam Goldstein said “we do believe in fighting against spurious intellectual property suits.”

But it was new territory for Build.com.

When the company decided that the patent was so egregious it could not settle, it pressed the issue in court … and won. In fact, Build.com recently received not just a dismissal but a dismissal with prejudice, meaning that Patent Group LLC cannot appeal or re-try the case.

That victory, however, was just the beginning.

Four other patent holding companies were seeking payments from Build.com, including Select Retrieval LLC. Select Retrieval is an infamous troll that sued more than 100 companies in 2011 for patent number 6,128,617, a way of retrieving and displaying information from a database.

Some would say that getting data from a database and displaying it online is obvious. Friedland agrees, but he’s a little more graphic:

“Are you fucking kidding me?”

Build.com is not against legitimate patents, Friedland says, but not only did he feel this patent was obvious and ridiculous, the company’s tactics were “bullying, and we’re not going to accept bullying.”

Instead of going Lone Ranger this time, Build.com assembled a joint defense group with 14 other online retailers and is now working to invalidate the patent.

“If it was a real patent, we’d license it — we license patents now,” says Friedland.

But the cost is significant and is stifling innovation, so Build.com is no longer settling. And Friedland’s recommendation for anyone else caught in similar circumstances?

“Create a joint defense group and fight it together.”

If a recent Apple-Motorola lawsuit is an indication, companies may not have to spend good money on bad lawsuits for long. Federal appeals court judge Richard Posner recently threw out the suit, saying “It’s not clear that we really need patents in most industries.”

Until that opinion proliferates in the legal and political establishment, however, patent lawsuits — legitimate or otherwise — will continue to be a cost of doing business.

And company builders like Friedland will need to keep fighting.