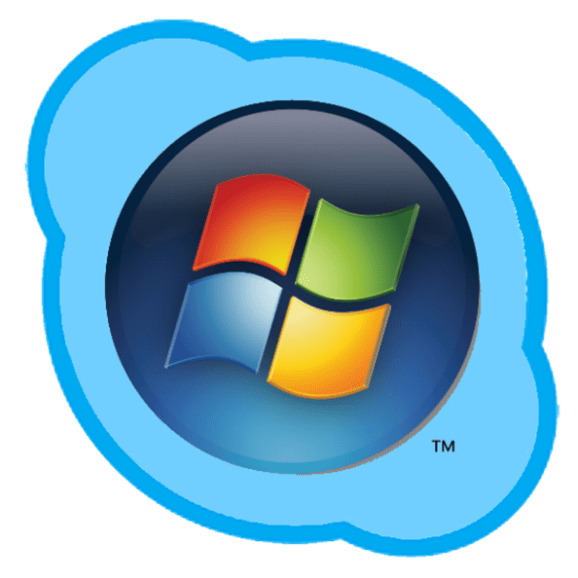 Roughly a year after Microsoft’s spectacular $8.5 billion acquisition of Skype, technology pundits across the globe continue to scratch their heads in bewilderment trying to figure out what the behemoth from Redmond has done to justify the hefty price tag paid for the Swedish VoIP giant. With the company’s questionable acquisition history of businesses in the consumer internet space, it’s safe to say the question is nothing but warranted.

14 months down the line from the initial announcement, what does Microsoft and Skype actually have to show in terms of development? The answers might surprise you.

Continued Support For New Platforms… Did Someone Say Linux?

Microsoft recently released Skype 4 for Linux, which indicates it’s paying close attention to the potential of the underdog OS, and that it’s trying to gain an advantage by going after desktop app users. The company supports Linux distributions via its Windows cloud platform Azure, but despite some growth over the past 12 months, Linux has yet to grab a significant share of the desktop OS market.

This is a small move on Microsoft’s part, but it could prove to carry some weight if Linux continues to gain traction. However, for the time being, this will have little to no impact on the company’s revenue, let alone cast a more positive light on the Skype deal.

In addition to Linux, Skype has also been pushing out updates to its desktop apps for Windows and OSX in the past few months. Skype 5.8 for Windows introduced support for Facebook calling, a nifty push-to-talk feature targeted at the gamer segment, as well as the notorious Bing Bar, which touts one-click access to your Facebook, email and weather forecasts.

Looking at the other side of the spectrum, OSX users have been less fortunate. The introduction of the Skype 5.0 interface, which came with a new chat view, aggravated so many people that most refused to proceed with the update. Even though the direction for that version of the client was solidified before Microsoft snapped them up, being absorbed into the palm of the Redmond giant surely doesn’t seem to have helped much in terms of the look and feel of the app.

Infrastructure Upgrades Courtesy of (Who else?) Microsoft

Do you recall the unfortunate outages Skype suffered at the end of 2010 and half way into 2011 when the company was in the midst of negotiating the deal with Microsoft? Chances are you do, since they made headlines globally.

The Skype service is based on peer-to-peer  technology, which is a semi-distributed architecture that allows for data to be decentralized. In practice, it means that each connected Skype user helps with the handling of data for other users by acting as nodes. Some users are assigned the role of a “supernode” and handle larger amounts of Skype traffic. These outages were essentially caused by updates that took these “supernodes” out, leaving millions of users in frustration.

Behind the curtains, Skype has revamped its infrastructure with the help from Microsoft by making it rely more on dedicated servers in various data centers rather than individual users. There are numerous benefits to this; the most obvious is that by going down this route, Skype makes itself a whole lot more appealing to the enterprise segment with increased stability and significantly less bandwidth strain. Needless to say, by obtaining server platform control, using Skype will be a less bumpy ride.

Something that surely bothered Microsoft when they purchased Skype was their relatively low ARPU (Average Revenue per User) by comparison to competing VoIP players. Hence, it didn’t come as a surprise for many when Skype, just the other month, announced the roll-out of an ad product.

The ads, called “Conversation Ads,” are said to appear during voice calls next to the image of the person you call. If you have Skype credit or a subscription, you won’t be subjected to seeing them, at least for the time being. Windows users will be the first ones hit with these ads, however, it’s been stated that the remaining platforms on which Skype has a presence will be up next.

Will this effort pay off? Well, there are a lot of small to medium sized businesses that rely on Skype and its platform for an array of different purposes and when it all comes down to it, it’s a tough to begrudge Microsoft any potential revenue from ads when they do provide an invaluable service to millions and millions of people. However, one big question remains: once rolled out across all major platforms, how will users (that are notoriously averse to change) react to being exposed to advertising in a client that has been free since inception?

Still too early to tell?

Looking over what many would consider to be mere micro additions over the past year, one might wonder whether Microsoft’s had an adverse effect to Skype causing its growth to stumble?

Skype has seen its number of users catapult to 250 million people (up 26 percent) in a matter of 7 months. In April, the service celebrated 40 million concurrent users. As far as traffic is concerned, the number of minutes handled during the first quarter of 2012 was an astonishing 40 percent higher by comparison to the same time last year.

By the look of things, the general hype in the VoIP space is still going strong and the company seems to have been able to ride the PR wave stemming from the acquisition announcement very well.

So, what’s the verdict? Well, it’s still far too premature to rule on the impact of the Skype and Microsoft marriage, and there are still a number of rumored (and very likely) interesting integrations lurking around the corner in their enterprise products as well as on the consumer end, primarily with up-coming Xbox 720 (speculated to launch in late 2013), Windows Phone 8 and Windows 8.

On the flip side, stakeholders are bound to want to reap the benefits of the acquisition, and that will need to happen sooner rather than later. If Skype ends up failing to show concrete upsides it may very well find itself as another one of dubious moves Microsoft has made under the leadership of Steve Ballmer.

Andreas is the CEO at Rebtel, the world’s largest mobile VoIP company after Skype. Prior to Rebtel, the Goldman Sachs alum was COO of Taptu, a leading UK-based mobile search engine, and TradeDoubler, Europe’s leading performance based marketing company.