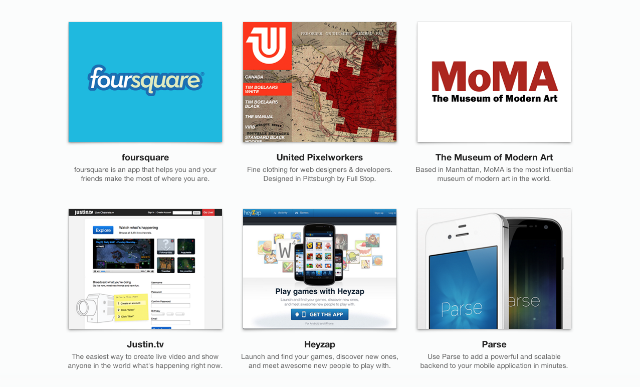 Online payment platform Stripe made major waves on the tech scene today by announcing $20 million in a second round of funding that includes a veritable celebrity roster of Silicon Valley investors.

Stripe makes it remarkably easy to accept credit cards online. In just a few minutes, businesses can fully integrate a checkout system on their site or mobile app and start receiving payments. While many other powerful players are in the online payment field, most are geared toward financial institutions or 1-to-1 transactions. Stripe, in contrast to PayPal, Dwolla, VenMo (and so on), is a developer tool.

Stripe already has an impressive portfolio with thousands of users, including Foursquare, Parse, MoMA, and Shopify.

“There isn’t a real alternative to Stripe,” said Shopify founder Tobias Lutke. “They cracked the code on how Internet payments ought to be done.”

The technological innovation and powerful customer appeal attracted a valuation in the realm of half a billion dollars, as well as the créme de la créme of venture capital. Since its debut in 2010, Stripe has raised a total of $40 million with backing from Sequoia, Peter Thiel, Andreessen Horowitz, Elon Musk, General Catalyst, and Redpoint. It also received money from Y Combinator two years ago, although did not participate in the program.

The 28-person team is headquartered in San Francisco. With promises from founder Patrick Collison of more to come, this is a company to keep an eye on.