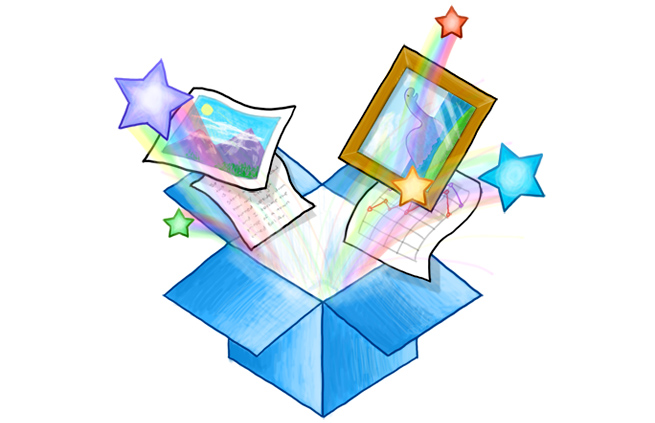 In the face of growing competition, cloud storage startup Dropbox has doubled the size of its 50GB and 100GB Pro plans at no additional cost and debuted a new 500GB plan for those who need a ton of space, the company said in a blog post.

Since the April introduction of Google’s Drive service, Dropbox has been rolling out lots of new features, including a better way to share links to files, automated photo uploading from PCs and Macs, a new Photos page, and a revision to its iOS app.

Dropbox is clearly feeling the heat of having several big corporations and nimble startups aggressively targeting its space. It also has to keep a close eye on SugarSync, Bitcasa, Microsoft’s SkyDrive, Amazon Cloud Drive, and other consumer-focused cloud storage services.

But with today’s announcement, it can maintain a good relationship with its paying customers by A) giving them double the cloud storage for free and B) giving them a crazy-big storage option at 500GB. It’s a smart move all the way around.

The changes to its pricing structure and doubling of user accounts will go live tonight.