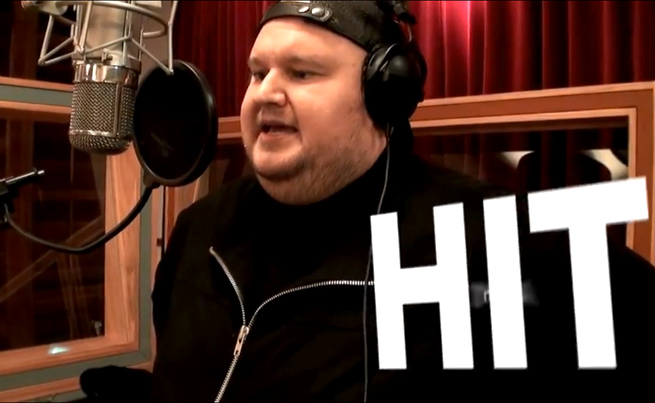 A New Zealand judge has pushed back the extradition of Megaupload kingpin Kim Dotcom to March 2013, a move that will give him more time to prepare for an eventual trial in the U.S.

Dotcom’s contentious extradition hearing was scheduled for Aug. 6, but several legal issues gave New Zealand pause. Essentially, aspects of the police raid on Dotcom’s home were illegal, as was cloning the hard drives of Dotcom’s 135 computers.

Dotcom has become a bit of an Internet folk hero as of late and now is acting as a larger-than-life figure fighting overreaching government charges related to copyright. His file-sharing service Megaupload was shut down in January by U.S. and New Zealand authorities as part of a massive sting operation against sites that enabled copyright infringement. Dotcom has now even attracted the support of Apple co-founder Steve Wozniak, who says the case against Dotcom is “weak.”

The upcoming extradition hearing in August was looking like a tough battle for Dotcom, as U.S. authorities wanted to give him just a single 40-page document out of 22 million e-mails to prepare for his hearing. The U.S. argued that Dotcom did not need to see all the evidence against him before he faced trial in U.S. courts.

Now Dotcom will have more time to prepare for his extradition hearing in 2013, and perhaps he’ll be able to find a way to see all the evidence against him before that time.