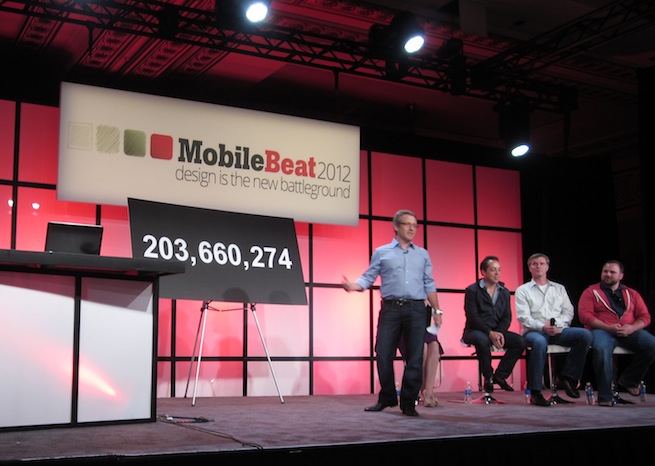 Mobile advertising is lame. The ads interrupt activity, cover content, and even the developers themselves are left unsatisfied. AdColony, however, says its HD-video ad format will tickle dev’s fancies because the technology is tested on the company’s own apps first.

AdColony was founded in 2008, just as Apple released the first version of the iPhone. The company’s TK Nikao Yang says AdColony even launched 15 of the first 200 games in Apple’s App Store. Out of the box, the company was making money from advertising, and the founders soon desired more than the banner ads offered. Eventually they turned toward video advertising, but still didn’t find what they needed.

“Instant Play” is AdColony’s answer to fixing video ads that crash and freeze when played via apps. The company’s proprietary technology was developed over three years to run more smoothly, with clearer calls to action.

Yang explained that one of the company’s main advantages over the competition is that it owns and operates its own applications. Because of this, AdColony is able to beta test new video ad technology as it’s developed and before releasing it to the public.

“We can make mistakes on our own inventory, learn from them and release a brand new… feature before our competition has even begun considering a similar feature,”  Yang said in an e-mail to VentureBeat.

The company also banks on its videos being high-definition. As Yang says, “Not all video is created equal.” But despite this, AdColony is still up against some really tough competition by the likes of YuMe, TaJoy, Flurry, Brightroll and others.

The company plans on releasing a new version of the technology in a few months, just before the holiday season.