Remember when Facebook only showed three ads on each page? And when the company moved to four in 2010? More recently, the company has been at six, and I’m currently seeing seven, but Facebook is now testing up to 10 ads per page … and I’m thinking of some ancient history.

MySpace ran huge numbers of display ads — 51 billion in June 2008. So many, in fact, that users started building up immunity — what we now call adblindness. As the site was pressed to make higher and higher revenue goals for then-parent-company News Corp, however, MySpace showed more and more ads.

The result was predictable. 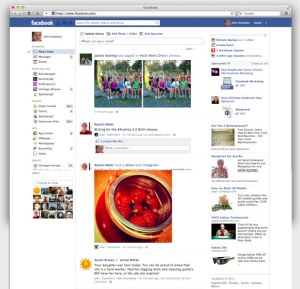 Facebook learned from those and other MySpace mistakes, and started out with only one ad per page.

That’s right: one ad per page.

There are many reasons why Facebook won and MySpace lost, and the ad story is only one of them. But now Facebook, under pressure after a lackluster IPO and poor mobile monetization, may not only be compromising some of its principles and surrendering to the need to drive cash flow but also starting to follow the path of its failed competitor.

Ten ads from one is an order of magnitude change, and it has happened in just a few short years. While you could argue that some ads are beneficial to the user experience if they’re relevant and timely, more is not necessarily better. 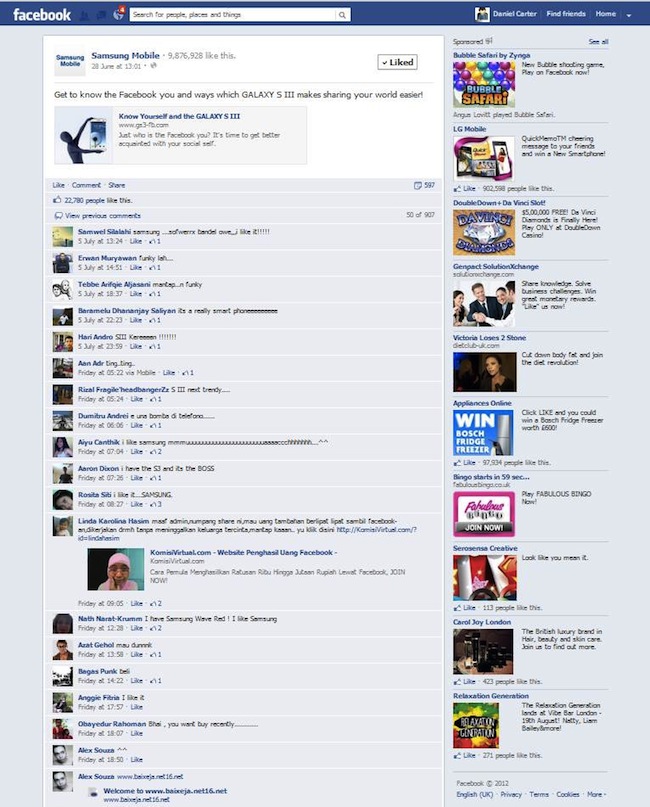