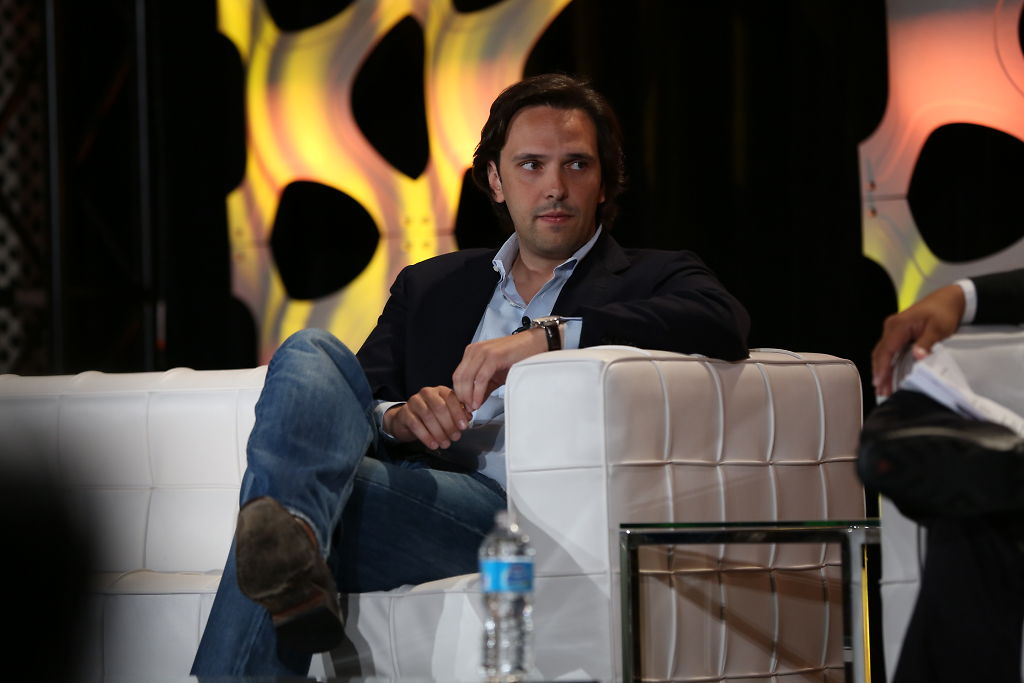 As social and browser games to grow, companies like Zynga are drifting away from Facebook in an effort to branch out. Backyard Monsters developer Kixeye hopes to do the same for one  specific reason: Some dedicated gamers simply won’t play games on Facebook.

While Kixeye isn’t abandoning Facebook, it is establishing a dedicated browser-based platform by the end of August. For the social and browser-based developer founded on the original Casual Collective infrastructure, it’s a chance not just to grow but to take advantage of new opportunities.

Unlike many other social game developers, Kixeye wears its connection to hardcore gaming with pride. CEO Will Harbin is a fan of real-time strategy titles like Command & Conquer, and the studio’s slate includes games like Battle Pirates, where players attempt to dominate a persistent world map in synchronous player-versus-player battle. Simply put, this isn’t Farmville.

For Kixeye, there are plenty of advantages in leveraging dedicated gamers. Among them, Kixeye’s users are far more likely to spend money on virtual goods, said Harbin. Kixeye monetizes 20 times to 40 times better than the competition.

In developing a new platform separate from Facebook, Harbin said Kixeye can cast off some of the social network’s constraints.

For Kixeye, that means better graphics and better synchronous play, among other things. Going forward, the Kixeye game War Commander should be fully synchronous by the end of the month. The company also plans to use newer tools like Flash 11, which “opens a lot of doors,” said Harbin, including a very important one: hardware acceleration. But if need be, Kixeye can “turn on a dime” and embrace HTML 5.

Such tools are valuable in the middle of a massive disruption, such what the game industry is going through right now, Harbin said.

“If you look at the history of disuption, accessibility has always trumped fidelity,” he said, noting that digital distribution ultimately beat better sound quality with consumers in the music industry. “The good news is that we’ve always nailed physical accessbility, but our fidelity has been lacking. With Flash 11, we’ll be able to absolutely rival downloadable games, PC games, and console titles.”

But all of this comes down to one thing: Kixeye just wants to make great games. But the company also sees an opportunity to muscle into the traditional gaming market.

“Some of the old guard has been resting on their laurels and haven’t really had the same eye on passion and quality,” Harbin said. “We’re going to set ourselves up so we have a platform to produce new and exciting games, and we don’t want anything in our way.”

Microsoft, Sony, and Nintendo: Consider yourself on notice.