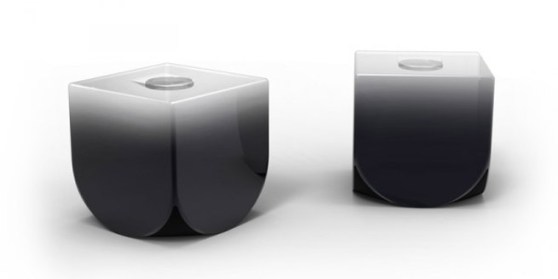 The Android-based open gaming console Ouya made its official Kickstarter debut yesterday, and it’s already broken a record, according to the crowdfunding website.

“Ouya had the biggest first day ever,” Kickstarter wrote on Twitter. It’s now the eighth project to earn over $1 million on the site, a list that includes gaming icon Tim Schafer’s Double Fine Adventure and comic project The Order of the Stick.

Double Fine had held the record for the most money raised in 24 hours, generating over $1 million in 17 hours, 30 minutes, according to Kickstarter. Ouya raised more than $2.5 million in just 8 hours, 22 minutes.

The console, designed by Jambox creator Yves Béhar (a speaker at our MobileBeat conference this morning), targets the indie gaming community. Anyone who’s pledged $699 or more will get access to Ouya’s software development kit, and the San Francisco-based company will even help developers by promoting their games for one year.

Right now, over 24,000 people have pledged more than $3 million to the Ouya project. In a Kickstarter update, the company says it’s now working on figuring out what to do with all the extra money it’s received.

Keep up to date with all of our Ouya coverage here.