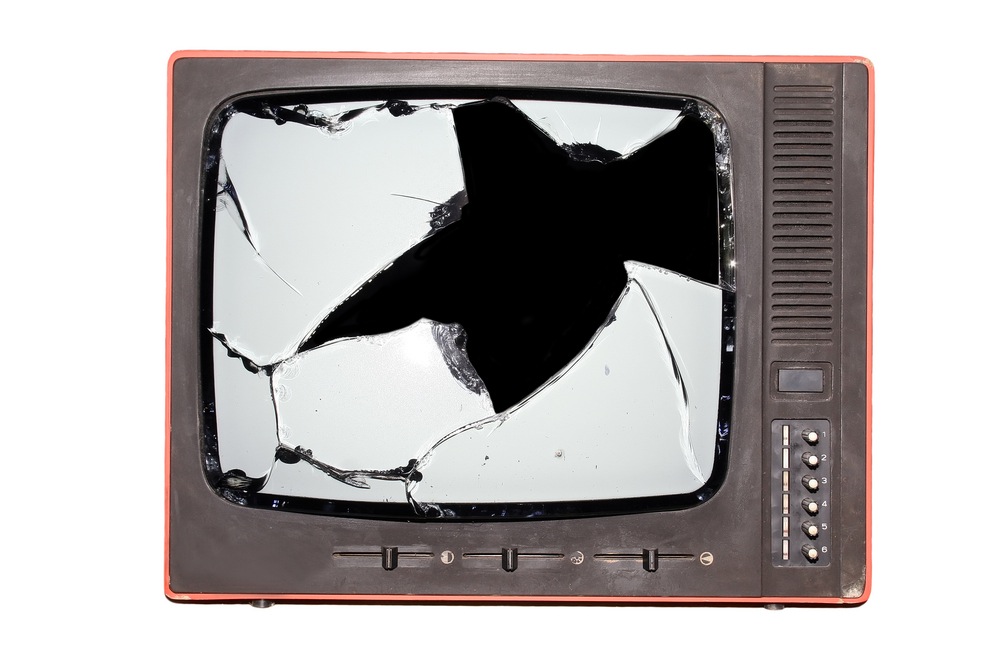 Broadcast TV networks have lost their legal battle to stop influential media businessman Barry Diller’s Aereo from operating  for the time being, thanks to a decision by a federal court judge issued Wednesday.

The judge ruled that Aereo could continue running while broadcasters like News Corp and CBS launch a series of lawsuits accusing the startup of copyright infringement over its use of locally available high-definition broadcast television signals. Basically, big media wants to treat this publicly- and freely-available broadcast programming as if it were cable television service. But since the government grants networks like Fox and CBS access to the public airwaves, it isn’t allowed to charge people for them.

If you aren’t familiar with Aereo, you probably will be soon. The company’s service lets users view a live stream of programming from major TV broadcast networks (including ABC, CBS, NBC, and Fox) on a variety of Internet-connected devices, such as smartphones, tablets, smart TVs, and desktop computers.  It uses a tiny HD antenna the size of a dime to pick up the broadcast signal for each of its users, thus making it a legal means of operating. The service costs $12 per month and has a DVR function to record up to 40 hours of content that people can watch whenever they want. Right now it’s only available in New York City, but with the judge’s recent ruling, that will soon change.

“We’re going to really start marketing,” Diller said in a Bloomberg Television interview today. “Within a year and a half, certainly by 2013, we’ll be in most major markets.”

Not only did Diller reinforce his view that all U.S. citizens are entitled to publicly broadcasted programming, but he also made jabs about how major media companies’ stock prices took a hit after the judge’s decision.

“One of my friends at a large broadcaster said, ‘you succeeded in dropping my stock 2 percent’,” Diller explained. “I did think we were on the right side of this, and I’m happy the judge agreed with us.”

We are, too — as Aereo’s small win has the potential to create a nice boom in innovation for media-related startups. Also, it really wouldn’t surprise me if TV-related tech startups began getting bolder in terms of putting those free HD TV signals to use. But for now it’s still too early to tell, and Aereo still has a few legal hurdles to jump over before it can claim a true victory.