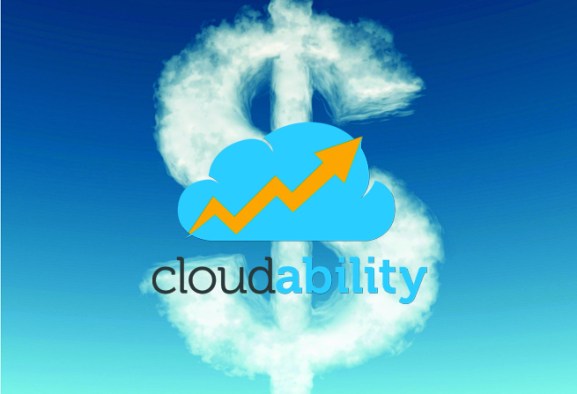 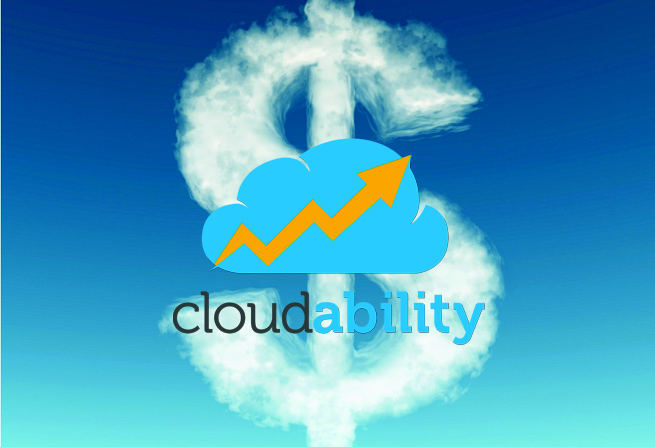 Cloud-cost tracking startup and TechStars Cloud alum Cloudability has raised $8.7 million in its first round of funding, the company announced Thursday morning.

Clouability offers cloud-based software that ties into various IaaS, PaaS, and SaaS services and tells you how much they are costing your company to use. It can track many popular services, including Amazon Web Services, Rackspace, SoftLayer, Heroku, GitHub, New Relic, SendGrid, and more to help you better figure out what you’re spending so you can use the cloud more efficiently.

“A lot of people are talking about uptime, but the issue of cloud spend is one people should be criticizing right now,” Cloudability CEO Mat Ellis told VentureBeat.

Cloudability got its start as part of the Portland Incubator Experiment (PIE), and it later took part in the TechStars Cloud program. Since that time, the company has grown quickly. It is now tracking more than $120 million in cloud spending by its 3,000 free and paid customers. Revenue is in the “hundreds of thousands,” Ellis said.

“This round will give us a large war chest to expand our operations and build out our engineering teams,” Ellis said.