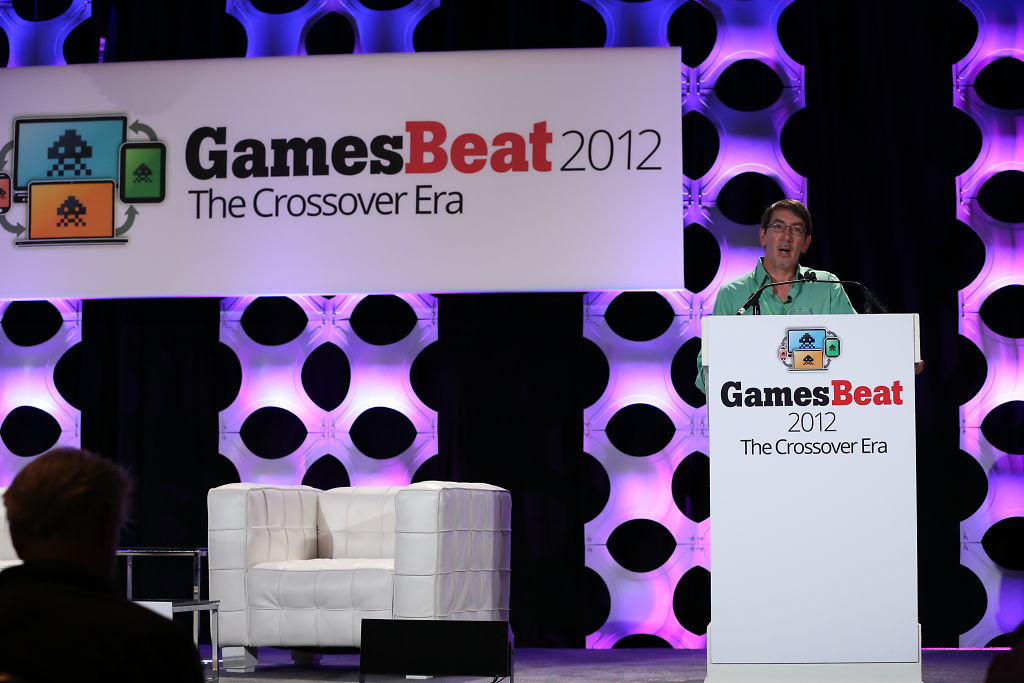 SimCity and The Sims creator Will Wright is not only one of the video game industry’s most successful and fascinating developers but is one of its most insightful speakers as well.

Over the years, Wright has developed a reputation for his wide-ranging presentations, which he delivers with his trademark rapid-fire clip. Among the topics covered at Wright’s GamesBeat 2012 keynote Tuesday were the evolution of writing, the tabletop wargame Panzer Blitz, the diversification of gaming, and Star Wars‘ Admiral Ackbar, all of which ties into his point that games are rapidly becoming more personal.

To illustrate his points, Wright put together a PowerPoint presentation consisting of some 120 slides, which makes for an often humorous visual aid. To give you an idea of what the press is treated to every year, we’ve posted the slides from Wright’s GamesBeat 2012 presentation, which you can see below.