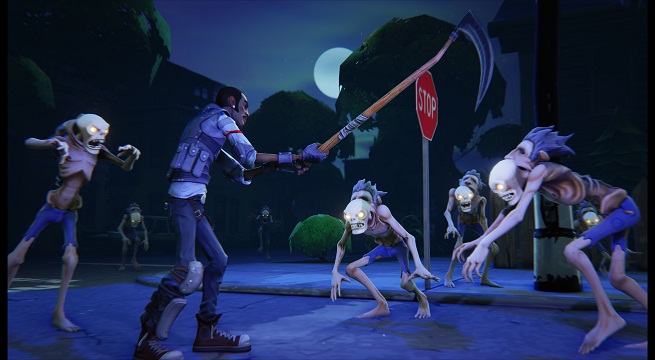 Bleszinski also said the title “will be a PC exclusive” and heralded the PC as a critical component of Epic’s “heritage.”

The engine’s flexibility and modular design turned heads at this year Electronics Entertainment Expo (E3) when its demonstration showcased a real-time visual scripting editor for on-the-fly changes. Our own Dean Takahashi came away impressed with the tech’s capabilities.

Scant details surround Fortnite, but the game’s gist involves adopting a cartoonish look and gathering materials and constructing fortifications to defend against shambling hordes of undead. A trailer released late last year, but it’s unclear if the footage shows Unreal Engine 4 content or not.