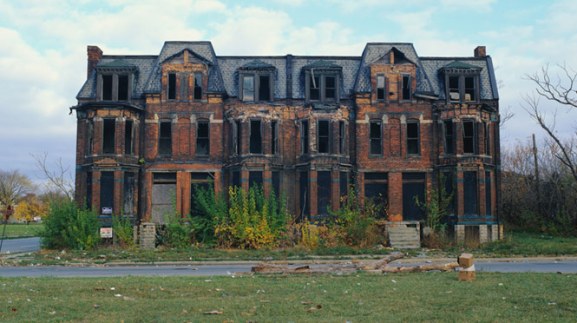 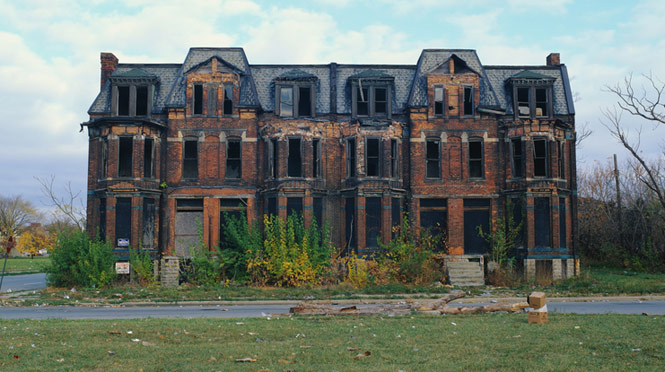 As we all know, the U.S. Patent and Trademark Office is totally about innovation. Just ask patent trolls like Patent Group LLC or Select Retrieval … or the company they sued, Build.com. Or American entrepreneurs who are redirecting $30 billion a year from research and development to patent defense.

That’s why it makes perfect sense that the first satellite office in the USPTO’s entire 220 years of existence is opening in Detroit, Michigan.

Yeah, you heard that right. Detroit.

I suppose Silicon Valley is rather hard to get office space in. And Austin is fairly warmish. Seattle … kinda rainy, no? New York? Already covered by the D.C. office, perhaps. L.A.? Too many trashy reality TV types prancing around on the streets, maybe.

The USPTO is legally required to set up at least three satellite offices within the next three years — that’s one of the stipulations of the America Invents Act (AIA) of 2011. AIA was primarily about patent reform and removing barriers to innovation.

One identified barrier is the typical three-year wait for patent approval. That’s just too long, and more examiners — in more offices — could help speed approvals of good patents and rejections of bad ones.

The USPTO says that “the city of Detroit is an important national innovation center.” Who knew?

While declining to be named, a manager at the already-operational-though-not officially-launched Detroit office told me “we’re still looking at a concept of operations for the future offices.” I’m not sure what that means, but he also said that in the next couple of weeks the USPTO would finalize decisions and start talking publicly about other satellite offices.

Even a post pumping Detroit as an innovation center just two years ago admits that “there’s no question that Detroit falls short on many of the ingredients that propel tech-company growth.” And CBS Detroit’s Great Lakes Innovation Report contains sizzling nuggets like adult literacy classes and Office 365 events.

That said, there’s no denying a history of innovation in a city that still hosts two of the largest U.S. companies: Ford and GM. The city has seen the invention of the assembly line, the traffic signal, guerrilla marketing, and much more. Ford Sync, an innovative implementation of technology in cars, is from Detroit.

And Ford recently helped put a TechShop into Detroit, taking advantage of large numbers of mechanical engineers and scientists in the Michigan area.

But a complete innovation ecosystem is the result of serial inventors, a rich array of angel and venture investors, in-migration bringing new people and ideas, mature large companies, and universities regularly churning out new talent. And most innovation now is happening in web and internet technology — not historically a Detroit stronghold.

So surely there were better places to start.