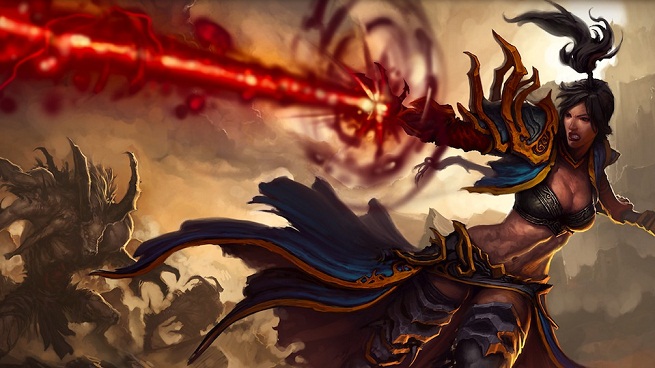 Developer Blizzard also updated its Diablo III game guide with an in-depth explanation of the calculations and factors driving the chance of discovering an item with magical properties.

Blizzard’s inclusion of an auction house system within Diablo III divided critics and optimists alike. Although the developer’s efforts stem from an ambitious move to curtail third-party (and illegal) gold- and item-selling schemes, the simple act of spending real cash for in-game boosts still carries a palpable stigma within the community.

What do you think? Will the accessibility of piles of gold for less than a McDonald’s meal sour Diablo III’s experience?