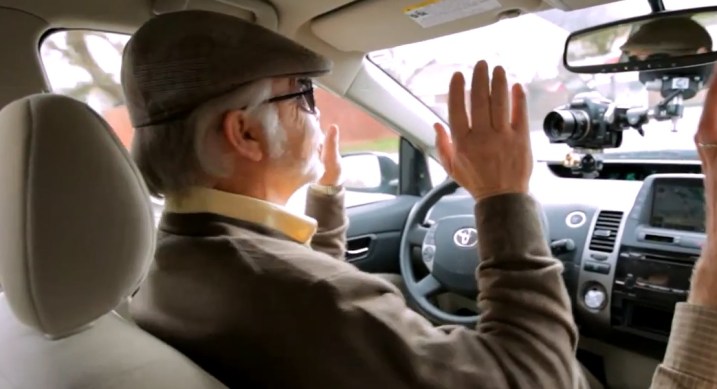 A 63-year old Vietnam veteran who was rendered completely disabled during service to his country was able to travel again because of a custom-made mobile-assistive device. But in October 2009, as he traveled from Miami to San Juan, Puerto Rico, the 450-pound device was damaged in the cargo hold of the plane. As a result, the vet was bedridden for more than nine months. The airline accepted responsibility for the damage but offered a tiny settlement — just to repair the device. It argued argued that his device was like an automobile or a wheelchair, so the airline’s only liability was to repair the device.

Linda Glenn, the veteran’s attorney, says that after extensive effort, she was able to convince the insurance adjuster that the device was an extension of his body that functioned as his lower limb and lower-torso muscle. She and her co-counsel Mark Senter argued that modern-day prosthetics, which include implants, transplants, embedded devices like pacemakers, and wearable devices, are not inanimate, separate objects like wheelchairs.

So, the airline offered a better settlement, which the veteran accepted. Glenn documented this test case in the Annals of Health Law. The names of the parties involved were changed to protect the veteran’s privacy.

Advances in technology are changing who we are and what we are. Today’s bio-engineered devices and exoskeletons are just a start. Over time, they will become larger components of our bodies, playing more critical roles. As the Glenn case on human-machine mergers shows, modern-day business practices lack an understanding of changes in technology.

But this is the tip of the iceberg. Preeta Bansal says that law and ethics, too, lag behind advances in technology. Bansal is former White House general counsel and senior policy advisor and prior to that served as Solicitor General of the state of New York. She asks how existing rules of liability will be applied when a self-driving car, such as the autonomous vehicle Google is designing, hits a pedestrian (that’s blind driver Steve Mahan test-driving Google’s car above)? Will robotic devices with attributes of human sentience be subject to criminal laws – either as victims or perpetrators? To what extent will individuals have the right to control the collection, maintenance, dissemination, and accessibility of private information?

Bansal says that with the rise of exponential technologies — such as those in computing, medicine, and synthetic biology — we are facing the threat of exponentially increasing gaps in our legal, governance, and ethical frameworks. Profound legal and ethical issues are emerging around not only the definition of life, but also dignity, including the nature of personal privacy, the value of human labor and work in a world of artificial intelligence and robotic devices, and issues of equity and access to rapid technological change.

The widening gap between the time a problem appears and the moment a legal and ethical solution can be reached creates opportunities for exploitation. Bansal notes three specific sets of questions that we must confront before this gap can be filled.

First, who should fill the governance gap — individuals, governments, or other institutions? Individuals are innovating today at a level and rate at which only governments and corporations could before. Should they also self-regulate concomitantly in light of the gap? Just as innovation is becoming increasingly do-it-yourself, is there a need for greater do-it-yourself regulation to ensure the development and responsible deployment of exponential technologies? How do we develop and accelerate the mechanisms for achieving social consensus around legal and ethical norms?

Second, what is the correct unit of governance? In the Internet era, will there be pressure for some decline in the nation-state as the relevant governing unit in some areas, and is that appropriate? Will other certain transnational institutions or identities (e.g., religious or ethnic) start to govern how we define the legal and ethical challenges presented by advancing technologies? In prior eras, technological changes hastened profound changes in governance – such as the printing press hastening the decline of the Holy Roman Empire and the rise of the nation-state.

Third, what are the correct institutions of governance? Courts or legislatures? Bansal notes that common-law courts historically have played an important role in times of rapid technological advance, because they can fashion rules based on actual individual circumstances and allow the law to develop on a case-by-case basis – rather than trying to anticipate all scenarios, as is often required when trying to enact prospective legislation.

Whatever the answer to these questions, it is clear that accelerating technological change must bring about accelerating adaptation or change of legal, ethical, and regulatory norms. The invention of the printing press, the steam engine, and the railroads led to explosions in developments to the world’s governance and legal and frameworks. We are on the cusp of a similar era of change.

This story originally appeared on WashingtonPost.com.

Vivek Wadhwa is a fellow at the Rock Center for Corporate Governance at Stanford University and is affiliated with several other universities. Read more about Vivek Wadhwa’s affiliations.