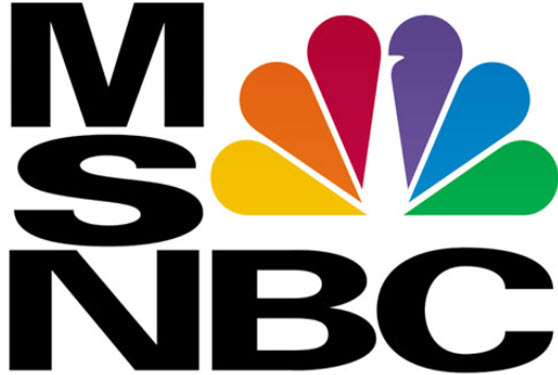 Microsoft and NBC have broken off their web news partnership. The MSNBC.com web site will now become NBCNews.com while Microsoft will create its own site.

Early next year, MSNBC.com will relaunch as a stand-alone site for the cable channel MSNBC. Steve Capus, president of NBC News, told the New York Times, “we will fully own our digital businesses.” The changes show that the internet’s impact on the media business is far from complete and more disruption is likely to hit the business in the future.

Comcast, the media company that owns NBC, will acquire Microsoft’s 50 percent stake in the joint venture that was born in the mid-1990s. Microsoft will receive $300 million, the Times said. Microsoft’s own stake in the cable TV channel was dissolved in 2005. One of the problems, the Times said, is that NBC felt handcuffed by the web joint venture. More of its advertisers wanted to buy ads on both its TV newscasts and web sites. But the cross-media sales were stymied because Microsoft ran the ad sales part of the business. The joint venture had to set up a special team for those sales.

MSNBC.com and its associated sites have 50 million monthly visitors, according to comScore.