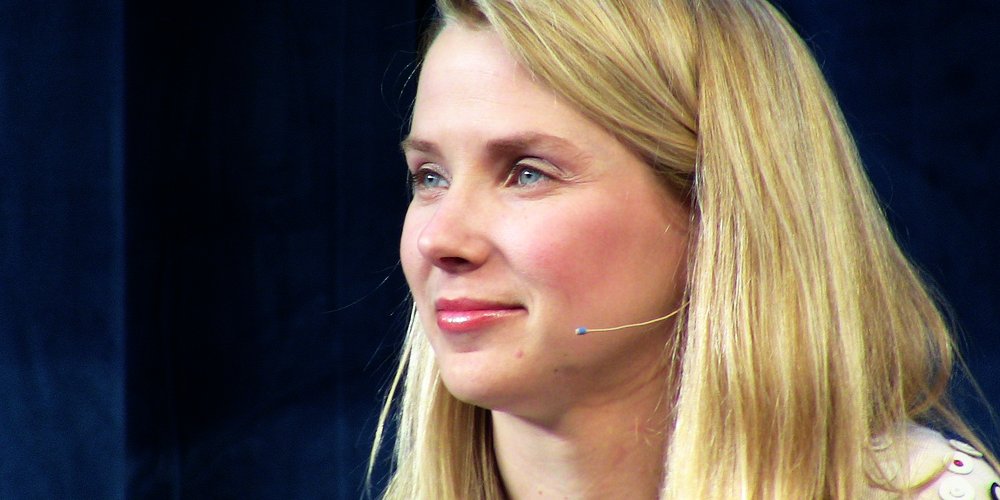 In what may be understated as a surprise move for all parties involved, prominent Googler Marissa Mayer may soon be announced officially as Yahoo’s new CEO.

UPDATE, 1:32 p.m. Pacific: Yahoo confirms the news in an investors’ release, saying that Mayer is Yahoo’s new president and CEO as well as its newest board member.

Google co-founder Larry Page also sent a statement to VentureBeat, saying, “Since arriving at Google just over 13 years ago as employee #20, Marissa has been a tireless champion of our users. She contributed to the development of our Search, Geo, and Local products. We will miss her talents at Google.”

Mayer, who was first approached about the Yahoo job just last month, will begin in her new role starting tomorrow.

“I am honored and delighted to lead Yahoo, one of the internet’s premier destinations for more than 700 million users,” said Mayer in the release. “I look forward to working with the company’s dedicated employees to bring innovative products, content, and personalized experiences to users and advertisers all around the world.”

Mayer was one of Google’s first 20 employees and has for many years been one of the company’s more public-facing employees. Her work at Google included the UIs for Google web search and Gmail. In recent years and months, she also headed up location/local services for Google.

In 2010, Fortune magazine listed Mayer as one of the 50 most powerful women in the world. Mayer, 37, is the youngest woman ever to make that list.

Mayer’s appointment as Yahoo’s CEO will put a relatively unsmirched executive with a relatively golden reputation at the head of the troubled company. Yahoo’s past two CEOs have been ousted amid public relations disasters galore.

The foul-mouthed firebrand Carol Bartz was fired last year after a string of poor decisions. Then, early this year, Yahoo made what seemed like a safe bet by hiring former Paypal president Scott Thompson for the job, only to fire Thompson a few months later when the world learned he’d lied on his resume. Yahoo spent the next few weeks doing yet another CEO search. Hulu chief Jason Kilar turned down the job, and Yahoo was set to keep on interim chief executive Ros Levinsohn indefinitely.

All in all, Mayer’s stellar record and public image seem to make her the perfect PR antidote for Yahoo’s hard luck with CEOs.

“Marissa’s unparalleled track record in technology, design, and product execution makes her the right leader for Yahoo at this time of enormous opportunity,” said Yahoo chair Fred Amoroso in a statement.

And a CEO position might be just what the doctor ordered for Mayer, as well. While some might question Mayer’s move from the mighty Google to the struggling Yahoo, the jump from vice president to CEO — and not startup CEO — is a big one for her. She’d be joining tech powerhouses such as IBM CEO Ginny Rometty, HP CEO Meg Whitman, and Facebook COO Sheryl Sandberg at the top of the executive ladder.

“It was a reasonably easy decision,” Mayer told the New York Times. She noted that she was first offered the job in June 2012.