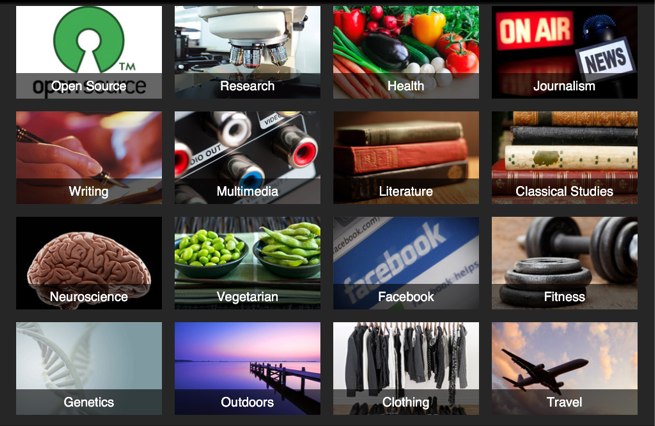 The social web exploration company is growing fastest on mobile, but unlike behemoth social network Facebook, Stumbleupon has not-so-accidentally stumbled upon a formula for serving ads to mobile users in a way that doesn’t jeopardize the bottom line.

“Figuring out how to monetize mobile is a big thing a lot of companies are trying to solve right now, and StumbleUpon has that pretty well sorted out,” newly appointed vice president of product Cody Simms told me in an interview. 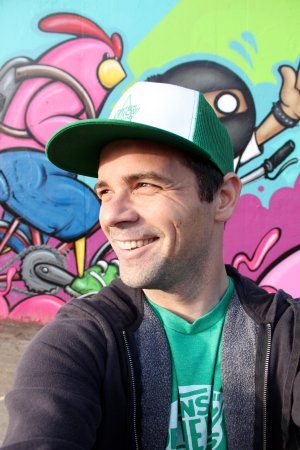 That matters because the resurrected startup now sees 25 percent of all stumbles — the startup’s namesake activity for discovering or recommending news, photos, videos, and all other things web content — happen on mobile. The company operates content discovery applications optimized for iPhone, iPad, and Android. In December 2011, StumbleUpon announced that mobile growth increased 800 percent year-over-year.

In talking with Simms and director of communications Mike Mayzel, one thing became clear: Mobile is StumbleUpon’s Promised Land and the key to its continued resurgence.

StumbleUpon is the reborn startup first founded in 2002 that’s somehow stood the test of time while others with similar takes around online content discovery haven’t fared so well, a fact made most apparent by the collapse and fire sale of social news site Digg.

Since obtaining its independence from eBay in 2009, the StumbleUpon service has thrived, growing from 5 million to 25 million users. StumbleUpon users spend, on average, seven hours with the service each month. The average stumble session lasts more than an hour, Simms said.

The company monetizes its service through a Paid Discovery advertising platform, which, along with all product and design efforts, now falls under Simms’ care. StumbleUpon declined to share revenue figures.

Simply put, advertisers turn to StumbleUpon for traffic. Advertisers’ sites are integrated into the StumbleUpon stream, making them discoverable to users who click the “stumble” button on web or mobile. Advertisers pay $0.05, $0.10, or $0.25 per impression, with rates based on the desired amount of guaranteed engagement. Though the company offers a self-serve product, it also employs a dedicated sales team to go after larger publishers and advertisers. In total, StumbleUpon has 75,000 advertisers.

“I think our revenue model works great on mobile,” Simms said. Mobile and monetization go hand-in-hand for StumbleUpon, he said.

StumbleUpon’s advertisers can structure campaigns around mobile and target specific devices if they desire. Half of the company’s active advertisers run mobile campaigns in addition to desktop campaigns, Mayzel said.

“StumbleUpon has always been solving a problem that needs to be solved,” said Simms. “As we’ve moved from platform to platform, that’s been the same. It started with a Firefox plugin, then it became a web toolbar, and now mobile.”

The problem Simms speaks of is content discovery in an ever-expanding web.