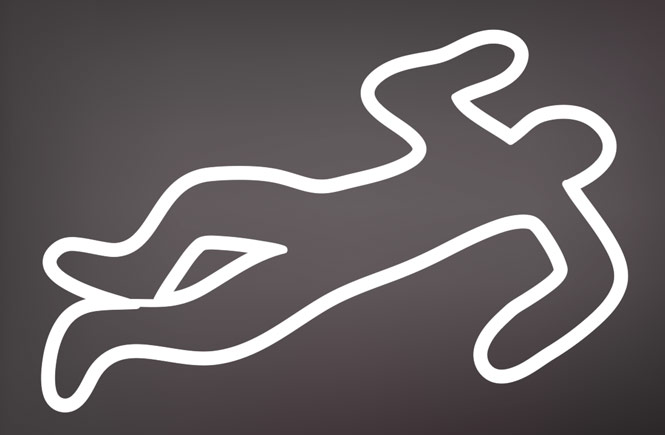 It could be another case of inappropriate teen behavior on social media. But this time, it’s not just a relatively harmless video of teens partying or sexting: It’s a deadly, alleged attack on a disabled 62-year-old father who was collecting bottles for extra money.

The Chicago Tribune reports that three teens, Malik Jones, Nicholas Ayala, and Anthony Malcolm, were charged with first-degree murder after Jones allegedly attacked Delfino Mora, demanding money, while the other two teens allegedly filmed the assault on a mobile phone. The story also says that Jones was charged as an adult.

The attack is reminiscent of the so-called “knock-out king” game allegedly played by some teens in St. Louis and other cities in the U.S. last year. Assailants typically select weak or vulnerable individuals and attempt to knock them out. At least one man in St. Louis died as a result, and an 18-year old male was charged with first-degree murder.

Some of the St Louis arrests resulted from public surveillance videos, but today’s charges result from video the teens themselves allegedly posted to Facebook. Posting the video to Facebook seems to demonstrate both an outrageous lack of moral sense that is equally matched by almost unfathomable naiveté, as the teens either felt that they were not doing anything wrong, or that authorities would not notice, or both.

In a statement given to the Chicago Tribune, the victim’s youngest child said, “They think posting a violent video makes them tough. It’s like they want to get famous.”

This is a breaking story…we will be adding as we go.