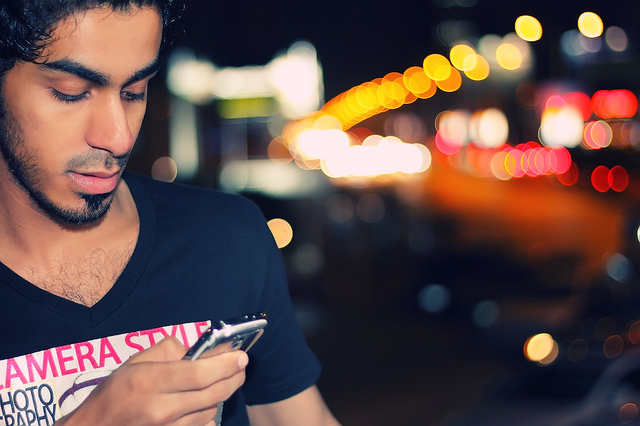 The information network, in the name of consistency and as part of its quest to secure more advertising dollars, has recently revitalized its lineup of mobile applications on iPhone and Android, and released an app for Nokia users. Today, Twitter for BlackBerry gets the update treatment.

The revamped Twitter for BlackBerry experience comes with exactly what you’d expect: features to keep Twitter users glued to tweets on their mobile screens.

Namely, Twitter has added a new tweet details screen that shows users the conversations and retweets associated with each tweet. These expanded tweets include additional context such as Twitter images in full resolution, and RIM maps for geolocated tweets.

Version 3.1 of Twitter for BlackBerry also supports right-to-left languages such as Arabic and Hebrew, allows users to undo retweets, and includes an improved sign-up screen.

Twitter’s mobile app update push is part of a larger concerted effort to keep the Twitter experience the same across all its applications.

Mobile happens to be a major moneymaker for Twitter, so it should come as no surprise that the information network is showing an interest in improving its apps as much as possible. The end game, of course, is to get Twitter users to engage with more tweets, read more content inside the apps, and discover content from paying advertisers.