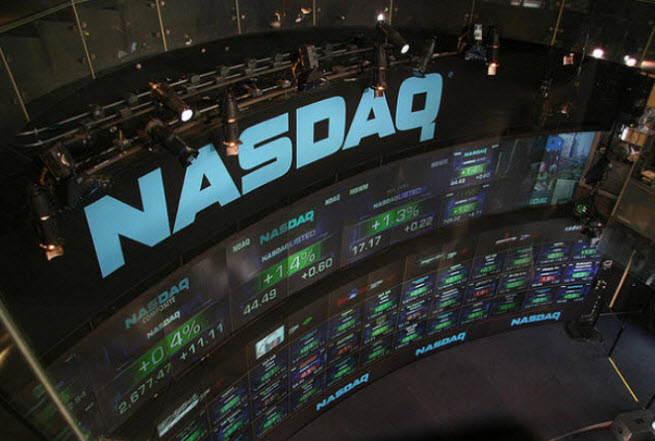 Earnings season starts this week for tech companies, and no one is expecting outstanding second-quarter results. If the reports turn out to be weaker than expected, then tech investors might run for the hills, the San Jose Mercury News reported.

The world economy has been shaky, mainly due to a slowdown in Europe. Demand for PCs, corporate computing gear, and software may have had a weak quarter. China’s economy is slowing, hurting the growth of the PC market, according to Bloomberg. And some suppliers to the PC market have warned about weaker financials.

Starting on Tuesday, Intel and Yahoo will report their second-quarter earnings. They will be followed by eBay and IBM on Wednesday; Google, Advanced Micro Devices, SanDisk, and Microsoft report on Thursday. Apple reports on July 24.

“Weakness is broad and is spreading in tech land,” Ambrish Srivastava, a financial analyst at BMO Capital Markets, warned in a report, the Mercury News said.

Apple is expected to have a good quarter, but there’s a chance that its sales will level off as consumers wait for an as-yet-unannounced new version of the iPhone. Facebook, on the other hand, has seen its stock price falter, bringing social game maker Zynga down with it. Yahoo has had a tough time with its CEO turnover.

Hewlett-Packard, Dell, IBM, and Intel will rise or fall based on sales in the commercial tech sector. Advanced Micro Devices, a maker of microprocessors, and Applied Materials, the largest maker of semiconductor manufacturing equipment, warned that their sales would be lower than expected. Seagate, the storage giant, also offered a warning.

Nobody is expecting an outlook as gloomy as the 2008 financial crash.