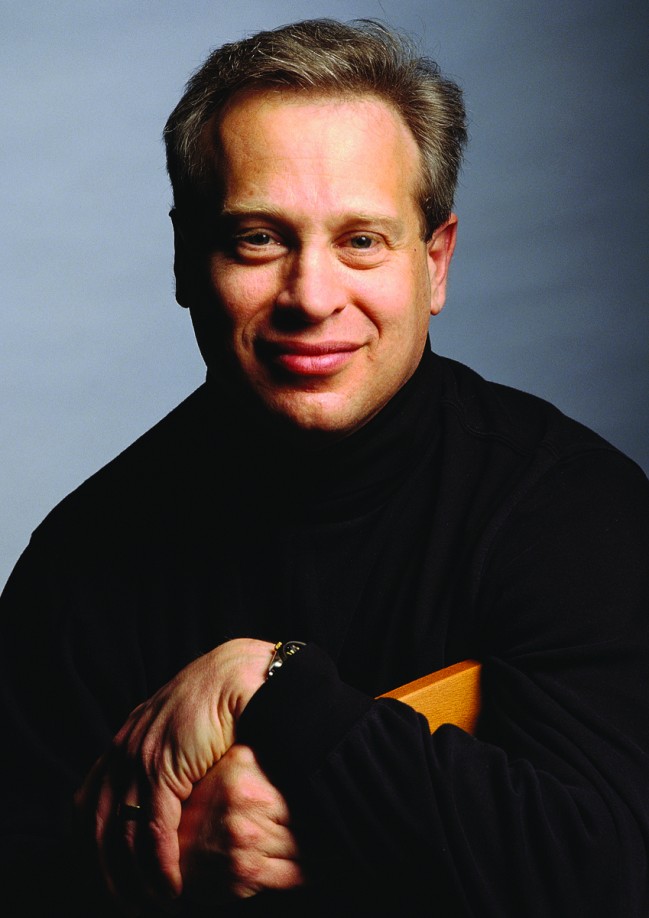 For those of you unfamiliar with “log management,” it is a method of organizing large volumes of data. Logs are basically a documentation of user activity in applications and software. Loggly’s service takes this information from companies and transforms it into an interpretable form.

One of Loggly’s most popular features is turning data into compare graphs. A company can compare successful events versus failed events or compare events over time. If a website is pushing a new code, Loggly tracks activity on the site over a period of time and then provides a before-and-after glimpse of how that new code performed. The developer can see how factors like functionality and traffic were affected by the variable.

Pretty much any application that receives regular traffic has a constant stream of information coming in, and many do not have the know-how or tools to analyze it independently. As CEO Charlie Oppenheimer put it, “Big data isn’t a problem until there really is a big data problem.”

One of the distinguishing elements of Loggly is that it is a cloud-based service. There are many other companies that provide log analytics, but most involve installing hardware or software. With Loggly, a company simply needs to sign up and the rest will fall into place.

“Companies don’t want to have to buy and manage hardware and software on their own,” Oppenheimer said. “They can send us as much data as they have and don’t have to do anything to manage that. We are not the first ones to ever do log management, but with more than 2500 active customers, we are far and away the leaders.”

Customers include big names like Symantec, AirBnB, Heroku, Intuit, the BBC and Electronic Arts. Loggly mainly faces competition from Splunk, a software log management solution that went public in April, and in fact, a couple members of the Loggly team defected from Splunk.

The recent round of funding will go toward expanding its 18 member staff and boosting infrastructure to accommodate ever-growing volumes of data. This money brings Loggly’s total funding to $10.4 million. It’s backed by True Ventures, Trinity Ventures, and most recently, Matrix Partners. The company is based in downtown San Francisco and was founded at the end of 2009. The mascot is Hoover the Beaver.