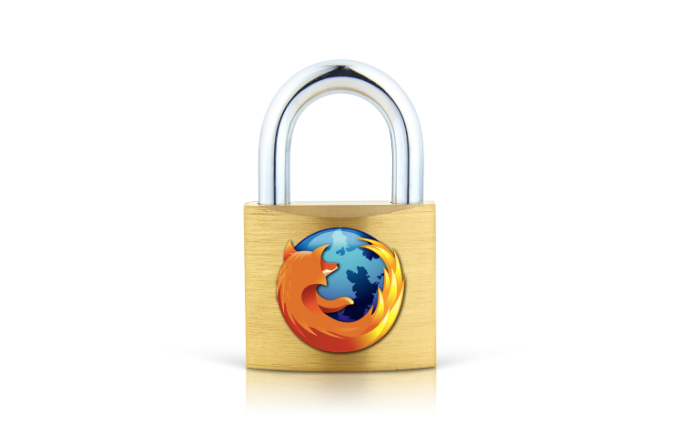 Mozilla may get criticized for releasing too many versions of Firefox, but at least the company makes some smart changes with each addition.

Released today, Firefox 14 is no exception. The latest version of the browser adds a number of new fixes and features, the most significant of which should appeal to the most privacy-minded of users: Now, when users make Google searches via the search bar, location bar, or right-click menu, Firefox will run them via a secured, HTTPS connection.

The behavior tweak gives Firefox users a bit more privacy when it comes to their Google searches. This is a big deal, because for a lot of users there’s just no such thing as too much security. Unfortunately, Google is the only search engine that offers secure searches, although Mozilla is hopeful that other search engines will jump on board soon.

And speaking of Google, it’s worth mentioning that accomplishing a similar task in Google’s own Chrome browser is a bit more difficult. Chrome users looking for the feature should be well served by the Electronic Frontier Foundation’s HTTP Everywhere extension, which forces sites to use HTTP connections when they are available.

Firefox 14 also comes with full screen support for OSX Lion, a feature that owners of the eleven-inch Macbook Air are no doubt happy about.