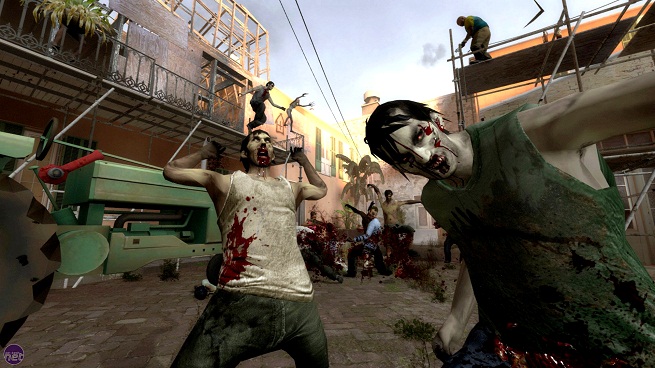 The free and open source Ubuntu Linux operating system carries the reputation as a sort of walled paradise for those seeking an alternative to Windows and an ideal programming framework. Now, an ambitious missionary team from Valve wants a marriage between Ubuntu’s (the most popular out of several Linux operating system distributions) devoted community and Steam’s massive game library with a planned port of the hugely popular digital distribution software.

A new blog sprang up on Valve’s official website overnight. Cobbled together by a team of 11 developers, Valve Linux‘s first post outlined its mission “to strengthen the gaming scene on Linux both for players and developers. We’re also investigating open-source initiatives benefiting the community and game developers.”

“We’re just starting development and working with a single distribution is critical when experimenting as we are,” Valve states. “It reduces variability of the testing space and makes early iteration easier and faster.”

That’s just the beginning of Valve’s dealings with Linux. “Based on the success of our efforts around Ubuntu, we will look at supporting other [Linux] distributions in the future,” Valve says.

Valve also invited the community and industry for feedback and input on its development process on Linux, saying, “We want game developers communicating with each other and talking about current and future efforts in a powerfully creative environment.”