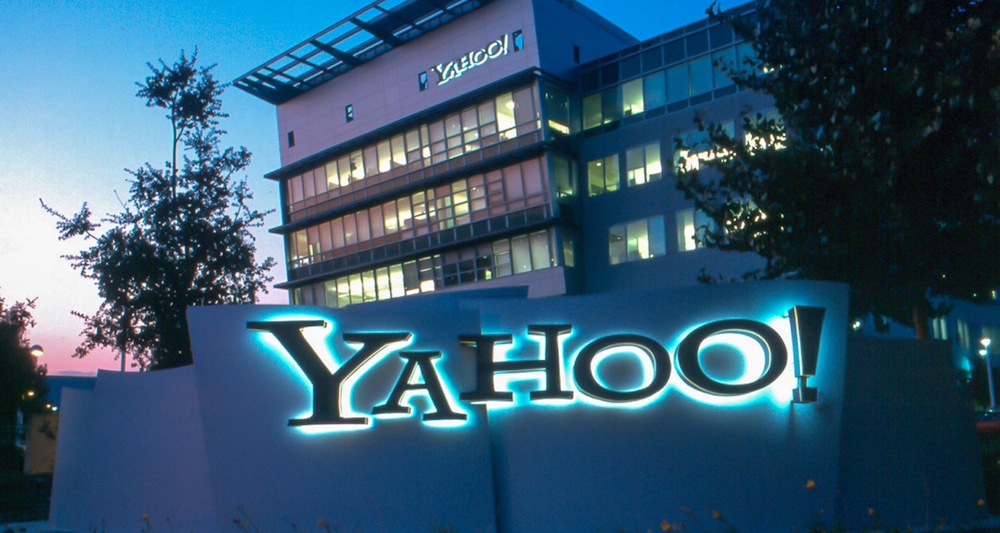 Wall Street previously braced investors for a slump in Q2. Analysts estimated that Yahoo would post total revenue of $1.09 billion, down 11.3 percent compared to $1.23 billion last year. Net earnings, however, were expected to rise 5.3 percent at $0.20 per share compared to the same period in 2011.

Anyone who’s been following Yahoo over the last year knows how much madness has ensued in the company’s corporate ranks. The board fired its CEO Carol Bartz for being ineffectual in returning Yahoo to dominance. The next person appointed to the position, Scott Thompson, was criticized for also being directionless, and he was ultimately terminated for lying on his resume. Then the company passed up media industry veteran Ross Levinsohn, formerly interim CEO, for the top spot while pursuing Hulu’s Jason Kilar, who declined the position.

For all intents and purposes, it seemed like Yahoo and its board of directors wanted the company to be the next media power house. Hell, even activist investor Dan Loeb of Third Point (which owns six percent of Yahoo) lobbied to get former NBCUniversal President Jeff Zucker appointed as a director, with one-time rumors of trying to push him as a future CEO. Then the board pulled a 180 by hiring the experienced, product-oriented Marissa Mayer to chief exec, making it seem like the company still doesn’t know what it wants. This isn’t the difference between buying a blue car or a red car — shifting from media to a service-oriented strategy is a pretty big move.

That’s not to say Mayer’s appointment wasn’t a smart move or that she won’t be able to grow the company’s media business.

That said, Mayer might have been the best choice given the outlook for Yahoo’s advertising and search businesses — not to mention its lack of traction in the mobile advertising market. But that still doesn’t explain why it considered Kilar for the CEO position, seeing as his background is primarily in media.

But, as you can see from the Q2 numbers below, Yahoo’s advertising business did show signs of improvement.

I assume we’ll learn more in Yahoo’s Q2 2012 earnings call scheduled for later today. We’ll be updating the post with any relevant news from that call. For now, check out some highlights from the quarterly report document pasted below.