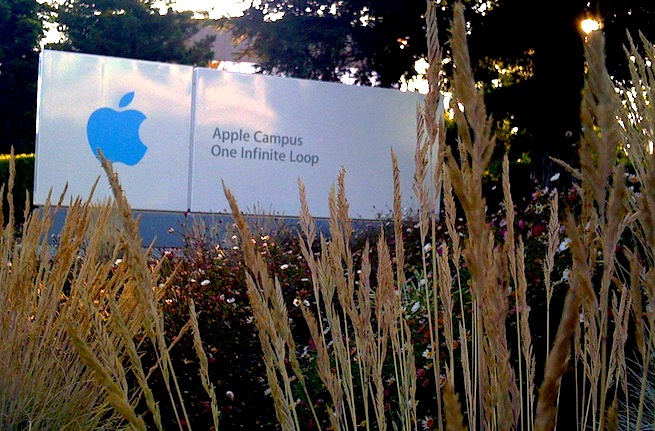 If Apple and Samsung want to fight their long-winded patent lawsuits in Judge Lucy Koh’s court room, they’re going to have to do it a little more publicly. Koh ruled today that the two companies could not seal documents that are “not truly sealable.”

Apple and Samsung are currently locked in a lawsuit regarding two of Samsung’s smart devices, the Galaxy Tab 10.1 and the Galaxy Nexus. The iPad maker said these devices are “blatant copying,” and has taken Korea’s Samsung to task over them. The San Jose, Calif. judge ruled on the issue of sealed documents regarding this case after receiving a motion from Reuters requesting that blacked-out portions of the court documents be revealed. The publication noticed that a number of details on unsealed documents were redacted and prompted the judge to review what is sealed and unsealed.

According to Reuters, Koh wrote, “It appears that the parties have overdesignated confidential documents and are seeking to seal information that is not truly sealable.”

Documents are often sealed in these kinds of cases to protect trade secrets.

Samsung and Apple have been at each other’s patent-throats for some time now. Recently, Apple won injunctions against Samsung’s Galaxy Tab 10.1 and its Galaxy Nexus smartphone, barring Samsung from selling the device while the trial is ongoing. The company even began sending out notices to Samsung’s third-party retailers, informing them they could no longer sell the items. In order to protect Samsung from any damages should the Korean manufacturer win the suit, Apple had to put up a $2.6 million bond for the Galaxy Tab and $95.6 million bond for the Galaxy Nexus.

The jury trial is set for July 30. Samsung and Apple have until July 23 to appeal Judge Koh’s decision on sealed documents.