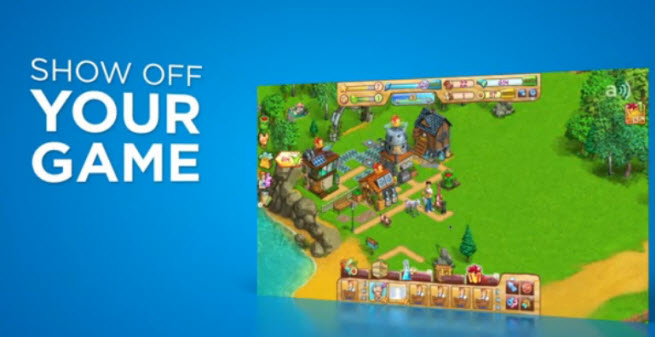 Applifier originally made its name as a “rebel alliance” of smaller Facebook developers when it used a banner ad to cross-promote the games of developers who made high-quality apps. It created an alternative to spending a lot of money on Facebook ads. 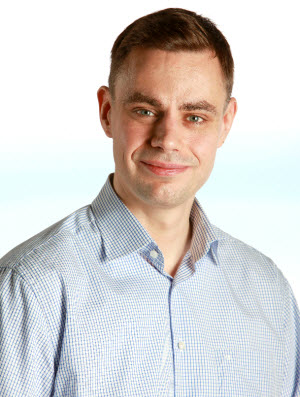 Now the company is launching Impact, a video advertising network designed to help developers acquire high-quality social game players and increase their games’ revenues. It does so by embedding ads within social games. If the gamer clicks on an ad, he or she gets a reward in the form of a virtual good within the game.

But first, the player has to watch a targeted video that shows a game that Applifier believes that user might want to try. At the end of the commercial, the user can click a “play” button and move right into the advertised game.

Jussi Laakkonen, chief executive of Applifier in Helsinki, said in an interview with GamesBeat that the video ads are much more effective than banner ads. Banner ads are boring, are often overlooked, and convey very little about a game. But video ads can show off how a game actually plays. They communicate what you get. Starting today, all Facebook game developers can start signing up to become customers.

“We’re doing game trailers for social games so that the user knows exactly what they’re getting before they get in a game,” Laakkonen said. “And by watching, they get a reward.”

The company will show the network off at 2 pm on Tuesday at the IGDA Summit portion of the Casual Connect conference in Seattle next week. Game companies testing the video ads include King.com, the second-largest social game publisher on Facebook, 6waves, and Song Pop, maker of a popular app that grew to 2 million daily active users within two months. Laakkonen said the results have been good. 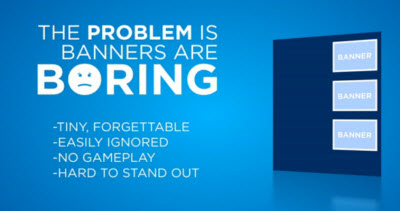 The ads allow the developer who embeds them in a game to make money from ad revenues. Most game makers generate revenues from sales of virtual goods in their free-to-play games. But only a few percent of users usually buy something. Laakkonen said the Impact ads allow a developer to monetize their entire user base.

“We can deliver highly motivated players,” he said. “For monetization, our beta partners are seeing higher per view earnings than from any other video ad network on Facebook.”

Applifier scans its 250 million base of registered users to pre-qualify players. So the ads are shown on a targeted basis to the users who are most likely to act on them. That allows the developers who embed the ads to charge higher rates for the ads, and this helps them generate more revenue than they otherwise would. 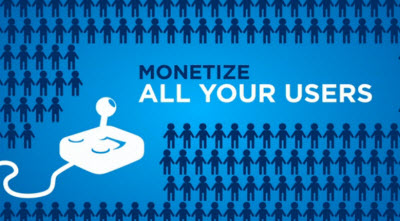 The game trailers are about 30 seconds to 60 seconds, and they show actual, fully-animated gameplay. If a player doesn’t want to finish it, they can cancel it and then they will not receive the virtual good reward. Developers who embed the videos earn revenue whenever a users completes watching a video. Developers can reinvest their earnings from displaying game trailers to get a 25 percent boost in new user acquisition.

The developers who place the ads in games only pay for the users they get after the players have watched a game trailer and clicked to install the game. Applifier can make professional-looking trailers itself for game developers who don’t have them.

Competitors like Facebook itself, Trail Pay, Wild Tangent, App Savvy, and RockYou show video ads to Facebook users. But Applifier alone is purely focused on showing ads of social games to the customers of other social games, Laakkonen said.

“By utilizing Impact, we’ve been able to acquire higher quality users. Applifier is driving a new format for acquiring audience through video that is more effective and will be instrumental in helping us achieve our growth goals for 2012,” said Angus Lovitt, director of performance marketing at King.com.

Disclosure: MHS Capital’s Mark Sugarman is an investor in VentureBeat.