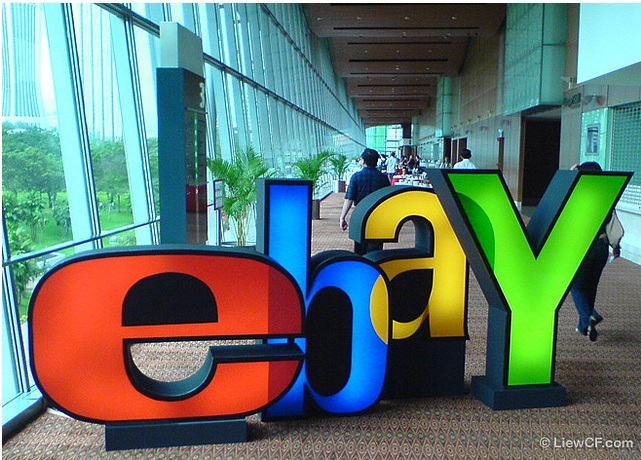 “This was eBay’s strongest quarter of year over year organic … growth since 2006,” said eBay CEO John Donahoe on the earnings call. “eBay is revitalized.”

PayPal was a major driver of this performance, reporting that its revenue increased 26% year over year to around $1.4 billion and 113.2 million active accounts. That’s nearly 42 percent of eBay’s overall revenue. eBay attributes this to the fact that PayPal now appears in more places on the website, and that buyers are using the “Bill Me Later” function more, which is based on PayPal. PayPal also announced today that it is rolling out a point-of-sale service for retailers to use in stores. In just over four weeks, Abercrombie & Fitch beta-tested and began rolling out PayPal at more than 900 locations across the U.S.

Mobile was a major contributor to the growth with 600,000 new customers making their first purchase through eBay’s mobile apps. PayPal Here, eBay’s answer to Square’s mobile payments dongle has also been doing well. PayPal Here is officially open to all markets for anyone interested in signing up. Though it doesn’t affect the second quarter, PayPal announced yesterday that it acquired Card.io, a mobile app that reads credit card information using a smartphone’s camera.

“Mobile is impacting a significant portion of eBay’s business,” said Donahoe. “Mobile shoppers and mobile payers are three to four times more valuable than Web only.”

Another factor is the recent partnership between PayPal and major Japanese venture capital firm Softbank to create “PayPal Japan.” This new focus on Japan is intended to help the adoption of e-payments in Asia, and hopefully grow small businesses in the region.

Despite analyst expectations of low profits this quarter, due to the issues engulfing Europe and a slow downing the Asian market, the outlook for eBay was high after eBay stock hit a five-year high in April. eBay has long been the world’s largest online marketplace, with millions of buyers and sellers operating through the website. eBay products and companies include eBay Marketplace, Media Marketplace, PayPal, Half.com, MicroPlace, Shopping.com, Rent.com, Stubhub and various online classifieds.