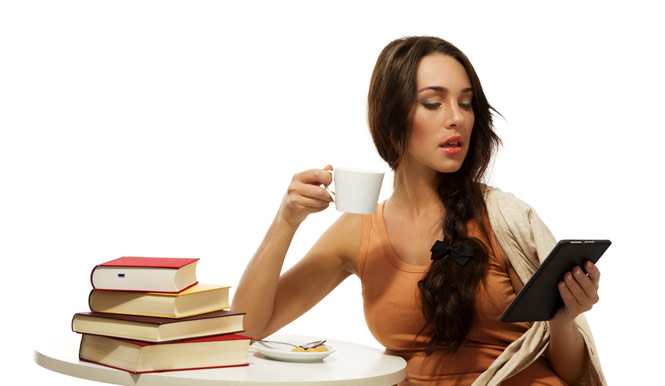 I’m just wondering why it takes six months to report that news.

The 2012 report shows that adult fiction is dominated by e-book sales, outperforming paper and other categories, such as audiobooks. However, somewhat surprisingly in the age of Amazon, Kindle, and Nook, actual brick-and-mortar bookstores remained the primary distribution channel for publishers.

BookStats isn’t releasing more detail publicly, but that number must be decreasing. 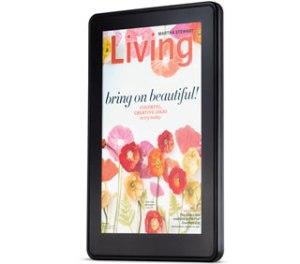 Amazon’s ebook sales outgrew paper sales back in 2011, and the online retailer believes it has the market share lead for digital books.

Just a few months ago, Association of American Publishers data showed that ebook sales doubled from January 2011 to January 2012.

An interesting twist: Publisher revenues from direct-to-consumer sales topped $1 billion for the first time ever. That’s a significant accomplishment — and a direct challenge to Amazon and other online retailers.

Amazon, of course, dominates online bookselling, and sold about five million Kindles this past Christmas season on its way to selling perhaps as many as 20 million in all of 2012.

BookStats is a partnership between the Association of American Publishers and the Book Industry Study Group that launched in 2009. Almost 2,000 publishers contributed data to this year’s report.

With the industry moving so quickly, the organization would do well to release 2012 data early in 2013, if not regularly throughout the year.

VentureBeat contacted BookStats for comments, but has not yet received a response.