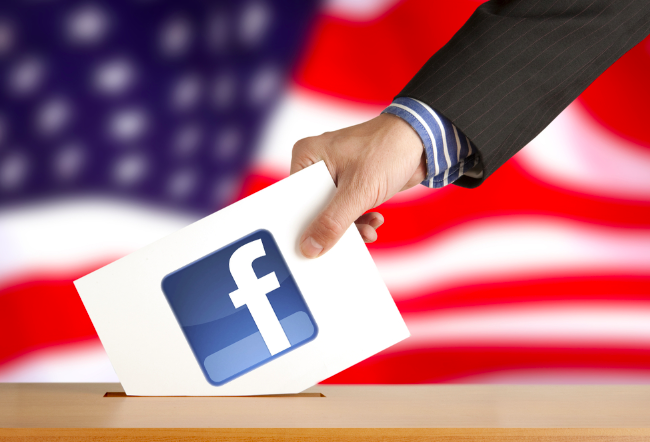 Facebook users may use the social network for chatting and sharing, but soon they’ll be using it to register to vote as well.

The state of Washington will be the first to offer residents the ability to register t0 vote via Facebook, a move the state hopes will attract more young voters.

Washington tapped local business Microsoft to create the MyVote app, which could appear as early as next week, as ArsTechnica reports.

Facebook has become a popular target for political activity as of late. Earlier this month CNN announced a partnership with the social network to bring more political chatter to users’ news feeds. As with the Washington initiative, the move targeted younger, more tech-savvy voters who represent an increasing portion of the voting population.

Washington is one of only 13 states that offer online voter registration, which it introduced in 2008. According to data given to the National Journal, 475,000 registrations have been processed via the online system, and from 2010 to 2011, 62 percent of those newly registered voters were under the age of 34.

Facebook voter registration is likely to improve these numbers. This means more young voters, who, if  trends hold, are likely to vote for a Democratic candidate.

If Washington’s efforts are successful, you can expect to see many more states offering similar initiatives over the next few years.