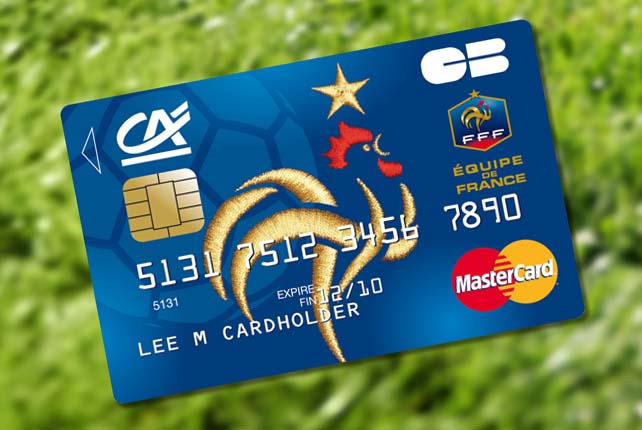 WikiLeaks announced today that it is “back open for donations.”

The nonprofit organization is running a screen play past Visa and MasterCard, which have been blocking funds for the foundation, and will now be able to take donations through the French credit card system, Carte Bleue.

According to WikiLeaks, Visa and MasterCard are “contractually barred from directly cutting off merchants through the Carte Bleue system.” And the organization is essentially daring the major credit card companies to shut off the funding spigot again.

“We beat them in Iceland and, by God, we’ll beat them in France as well,” WikiLeaks founder Julian Assange said in a statement. “Let them shut it down. Let them demonstrate to the world once again their corrupt pandering to Washington. We’re waiting. Our lawyers are waiting. The whole world is waiting. Do it.”

Assange is referring to WikiLeaks’ legal victory last week in Iceland, in which a judge ruled that a shuttered funding gateway to WikiLeaks facilitated by VISA-Valitor and Datacell must be reopened by July 26, or the companies will face an 800,000 ISK daily fine (roughly $6,300).

As a result of what’s basically been an economic embargo by U.S.-based financial companies, including PayPal, Western Union, and Bank of America, WikiLeaks reserve funds have dwindled from 800,000 euros in December 2010 to just 100,000 euros ($123,000) last month. The embargo, WikiLeaks says, has blocked over 95 percent of  the organization’s funding, causing donations to fall to just a fifth of operating costs.

The European Union has opened an investigation into the legality of the financial blockade, and a report is expected sometime in August of this year.

VentureBeat has contacted both Visa and MasterCard for comments, and we’ll update this story if they respond.