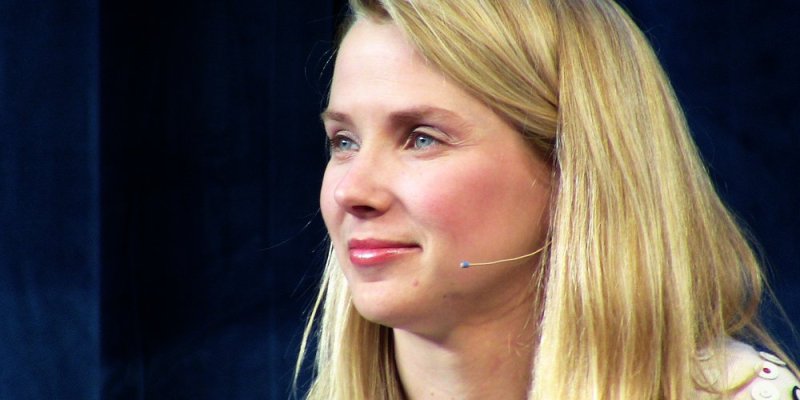 Turning Yahoo around is going to be really tough. And this really has nothing to do with new CEO Marissa Mayer and everything to do with the current state of Yahoo and how long its products have been neglected.

Some of the big challenges she faces and what impact she might have on them:

Yahoo has also lost early leadership in four of the most important technologies for the future: search, social, local, and mobile.

As I write this, I’m reminded of my time at Aol. Aol also had a lot of early leadership that was squandered by CEO after CEO chasing the quarter and refusing to invest in innovation, despite having some smart people who knew what was coming.

Aol’s current CEO, Tim Armstrong, is another ex-Googler, and he has hardly set the world on fire. His single biggest accomplishment has been selling Aol’s patent portfolio to Microsoft.

I give Marissa better odds than Tim at Aol.

Among all the advice that I’ve seen headed for Marissa this week, she would be best served by reading this piece by ex-Yahoo Sriram Krishnan: Unsolicited advice for Marissa Mayer.