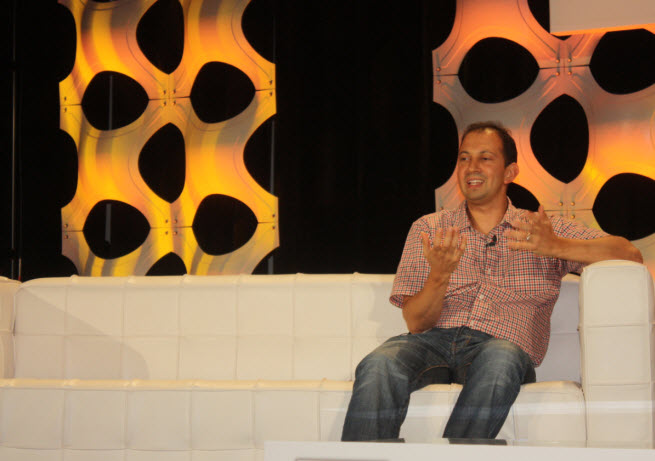 Not many Westerners realize it, but Tencent has become the largest gaming company in China. The integrated Internet-services company is the gateway to the online world for hundreds of millions of Chinese, and its market value is $52 billion, not far from Facebook’s value of $60 billion. Tencent is a little like what you would get if you combined Aol, Facebook, Skype, Yahoo, Gmail, Norton, and Twitter under one roof. And now the company is heading west. 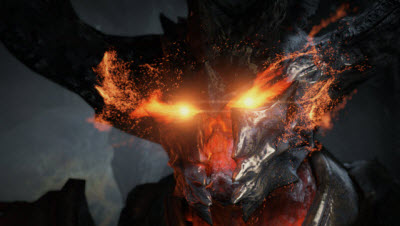 China has a ton of online gamers, and its Internet penetration is only about 40 percent, compared to 70 or 80 percent in developed markets. Tencent could easily grow more in the China, but it has been investing in Western game companies in recent years.

The company bought majority control of Riot Games last year for about $400 million, and it recently invested an undisclosed amount in Epic Games, the maker of the Unreal Engine and the Gears of War series.

To understand Tencent better, we invited David Wallerstein, the company’s senior executive vice president, for a fireside chat at our recent GamesBeat 2012 conference. Wallerstein has been with Tencent since its early days and has watched it grow massively in the past decade. Here’s an edited transcript of our chat.

GamesBeat: Can you explain Tencent to our audience? It’s not an everyday company.

David Wallerstein: China now has more online gamers than the U.S. and, I believe, Japan combined. So you can run around crazy in the U.S. market, or you can take on China, and your results may be pretty darned similar at the end of the day. The size of the markets is pretty similar. I think this year, the Chinese online game market will be about $8 billion, and the global market for online games is about $15 billion. So it’s roughly half. It’s a very good market. Now, Tencent is a leading gaming company in the market by pretty much all the metrics. In Asia, people already know we’re very big, so we usually don’t talk about the company and try to provide a lot of data to establish our credibility. But here, I have to note that we are a $52 billion market-cap company. We’re actually one of the biggest Internet companies, bar none, in the world. But in the West, people don’t really hear about that.

GamesBeat: Facebook is around $57 billion [now $60 billion], last I checked.

Wallerstein: We’re not exactly the anything of…. We’re not the Facebook of China. As an American, I’ve worked with Tencent for 12 years. 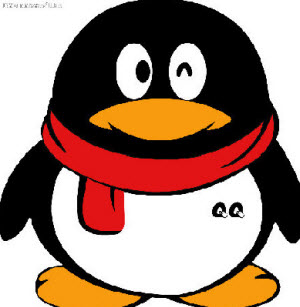 GamesBeat:I was going to ask you if you were Chinese or not.

Wallerstein: No, I’m not. I’m from Santa Rosa. I grew up there. But I spent a lot of time in Asia when I was a teen. I’ve been with Tencent for 12 years. I’m just called senior executive vice president. We dropped the “international” title a while ago. I’ve been part of the executive team since when we were about 45 people. It was a much smaller operation. I’ve seen it grow into about 22,000 people today at Tencent.

It’s been a spectacular ride. In the beginning, for the first, say, three or four years of the company, gaming had nothing to do with what we did. That has really informed our development into gaming today. We started off with instant messaging, kind of how Google started off with search or Facebook started with their social networking services. We started with messaging and grew beyond that. For many years we thought about things like connectivity and social-networking services, how to provide richer media services, voice service.

What we found in 2003 was that online games started coming out, and our online games in China, the most popular type of online games to this day, are client based. They’re PC games, massively multiplayer online role-playing games (MMORPGs), where you play with other people. And we found that these experiences were going to become the richest way for people to interact together online. Tencent fundamentally, at the core, has been about using the power of the Internet to connect people, whether it’s through video or voice or anything else. But the magic that happens through the Internet, to us, was a whole new transition in telecom that was going from the very beginning when you could pick up and call someone. Now I could pick up the PC, and I could steal their stuff or attack them in a game. These clients just seemed to us to be the future of online interaction. So we felt like we could not afford to miss this transition on the Internet. 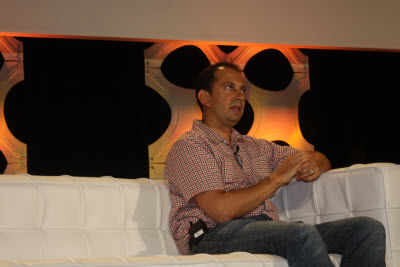 GamesBeat: How did you move into games?

We started investing our resources, developers, into building these kinds of gaming services. We started integrating them with our instant messaging service. We started with very simple, casual games like poker or three-in-a-row games where you’re actually competing with five or six people at a time. Everything was always about interaction. It was always about the joy of having an experience with someone else that was potentially thousands of miles away from you. And then we went into what are called advanced casual games, like racing games, or chasing guys around a map shooting at each other. And then we starting going for the big MMO-type worlds, like World of Warcraft and Lineage, that have been popular in the western world. And now we just do every kind of gaming in every kind of genre, including social games and mobile.

As we’ve moved along, we’ve gained a greater appreciation for game design for all the disciplines of gaming. But at the very beginning, it wasn’t really all about that. I think in this day, when we think of gaming, what we’re really going after is providing deeper, richer, more intelligent experiences with people in real time over the Internet. We have a very vibrant social-networking service. Our Qzone service is kind of the equivalent of Facebook in China. We absolutely understand what it is, and we do a lot of gaming services through that. 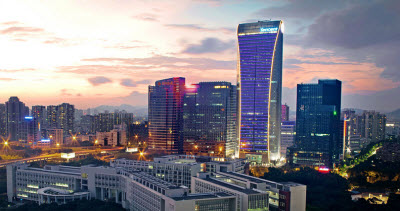 But at the end of the day, for the majority of our cash and revenues and profit and so on and so forth, it’s coming from these deep, immersive experiences that really parallel what’s happening with consoles in the U.S. The only difference in China is that everything’s online. Everything’s multiplayer. And these experiences, for the most part, are only on the PC. This kind of game is also growing in the U.S. as well. In recent years, other than, for example, World of Warcraft, I think Riot Games has done a lot to show what’s possible in this area with League of Legends.

GamesBeat: And you bought a majority stake in Riot….

Wallerstein: Yes, we acquired a majority stake in Riot.

GamesBeat: Did you notice a raise in your profile after that? It was a big deal… 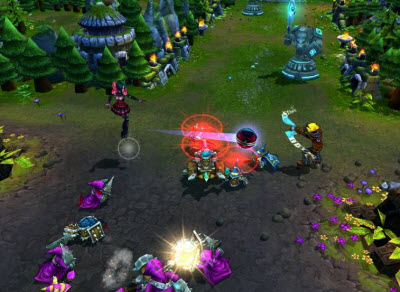 Wallerstein: I think in the West we were noticed. It was just kind of hard for people to figure out what we do. It seems somewhat unrelated to a lot of game people. I’ll have to be honest with you. I think in my own personal interactions. I think Riot is still not extremely well-understood here in Silicon Valley. I think in the world of gaming they’re better understood. But I think, probably, the average comment I get is more on the PC side, like, hey, that was a good deal. The players get it. The players who play League of Legends, they get it.

GamesBeat: It seemed to me like it was a wake-up call. Then a lot of people thought that Chinese companies were going to come here by the busload and start buying a lot of companies here. That hasn’t really come to pass. I don’t know if that surprises you or not.

Wallerstein: The difference in what we do, certainly in our relationship with Riot, is that we didn’t buy them. We’re investors in Riot. We acquired a majority stake, but the founders and the staff and the management of Riot still maintain a very healthy ownership. I think after we’d done this deal, their ownership percentage of the pie grew. There were the VCs in the company and angel investors. But the actual people who work in the company, their shares will be growing even more over time. It’s very likely that they will have more of an ownership.